Azerbaijan said that Armenian forces shelled Ganja, a city of more than 330,000 in western Azerbaijan.

Stepanakert and other towns had been hit by missiles and Armenia's foreign ministry accused Azerbaijani forces of "the deliberate targeting of the civilian population." There were reports of dead and wounded civilians in Stepanakert and the historic town of Shusha.

Azerbaijan said Ganja was under shell fire, including areas outside of Karabakh in Armenian territory, with at least one civilian killed. Nagorno-Karabakh's authorities said that they had destroyed Ganja's military airport. They alleged the Ganja facility had been used by Azerbaijani forces to launch attacks on civilian areas.

In a fiery televised speech on Sunday, Azerbaijani President Ilham Aliyev said his country has set conditions for a halt to the fighting for Armenia to accept: that is to let Armenia provide a timetable for a full withdrawal and the confrontation will be stopped.

Repeating claims that Azerbaijan had seized a series of settlements, he vowed to keep fighting until the region was reclaimed. The content and tone of Aliyev's message made clear that Azerbaijan would not entertain calls for an immediate ceasefire, as Russia, the U.S. and the EU have urged.

The two rivals have resisted international calls for a ceasefire and clashes have intensified in recent days. Both sides claim victories on the front and say they are inflicting heavy losses.

Lavrov reaffirmed Moscow's readiness to assist the parties in returning the Nagorno-Karabakh settlement process to the political and diplomatic channels under the auspices of the Organization for Security and Co-operation in Europe (OSCE) Minsk Group in accordance with the joint statement of the presidents of Russia, the U.S. and France.

The week-long clashes are the worst since the 1990s when some 30,000 people were killed and are spreading beyond the Nagorno-Karabakh enclave. The recent conflict has threatened to drag in other regional powers as Azerbaijan is supported by Turkey, while Armenia has a defense pact with Russia. Until now, the main fighting has been between Azerbaijan and Nagorno-Karabakh, a breakaway region inside Azerbaijan. 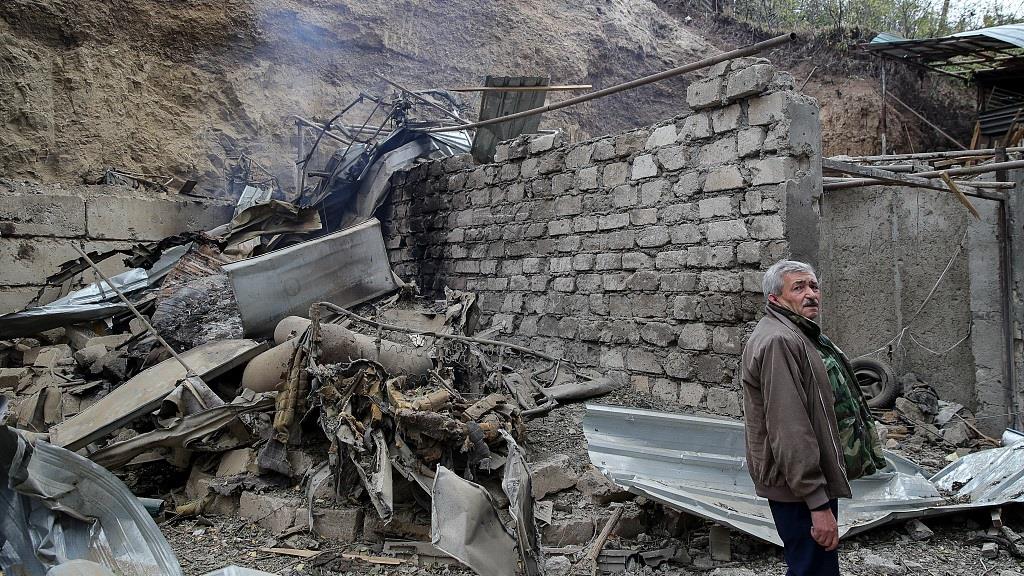 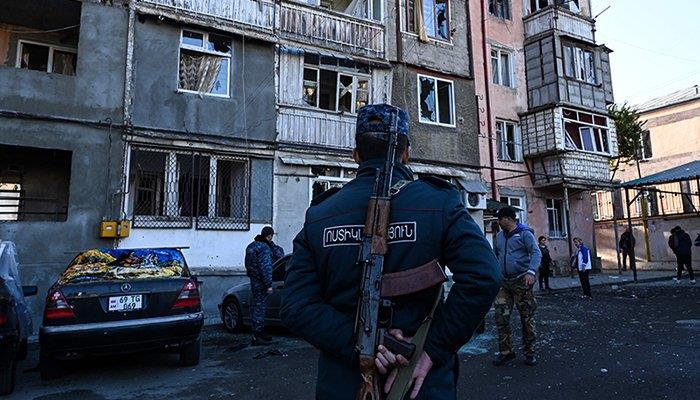 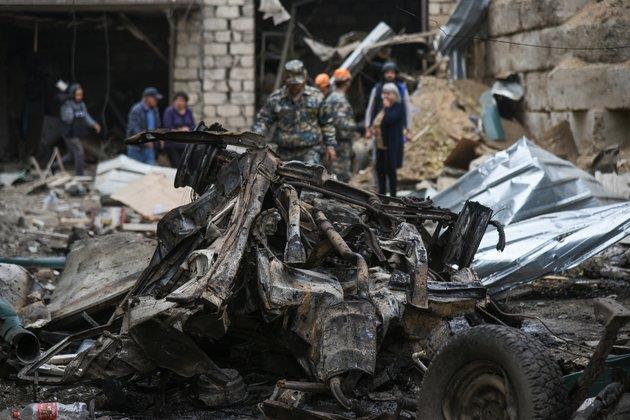