Taiwan Hopes Trump Gets Better So He Can Keep Resisting China

TAIPEI, Oct. 5 (Reuters) - Taiwan hopes that US President Donald Trump can get better from COVID-19 soon so that he can continue to lead the free world in resisting China's "outrages", the speaker of the island's parliament said on Monday (Oct 5).

Democratic Taiwan has come under increasingly severe military pressure from China, which claims the island as its sovereign territory, with China's air force sending frequent sorties to buzz Taiwan in recent weeks.

Speaking ahead of Taiwan's National Day celebrations on Saturday, parliament Speaker You Si-kun said he had been shocked to hear of Trump's illness, and that he wished him well on behalf of the legislature.

"I want to take this opportunity to wish him a speedy recovery, so he can continue to lead the free world in resisting the Chinese communists' outrages," You said, without elaborating.

Since Trump took office Sino-US relations have plummeted to their lowest point in decades, with arguments over trade, Hong Kong, Taiwan and multiple other issues.

The Trump administration has made standing up to China a key policy platform, and has been particularly vocal in criticism of China's human rights record, whether in the far western Chinese region of Xinjiang or Chinese-ruled Hong Kong.

While the United States like most countries does not officially recognise Taiwan's government, it is its main supplier of arms and strongest internationally backer.

Both Taiwan President Tsai Ing-wen and Chinese President Xi Jinping have offered their best wishes to Trump and his wife Melania. 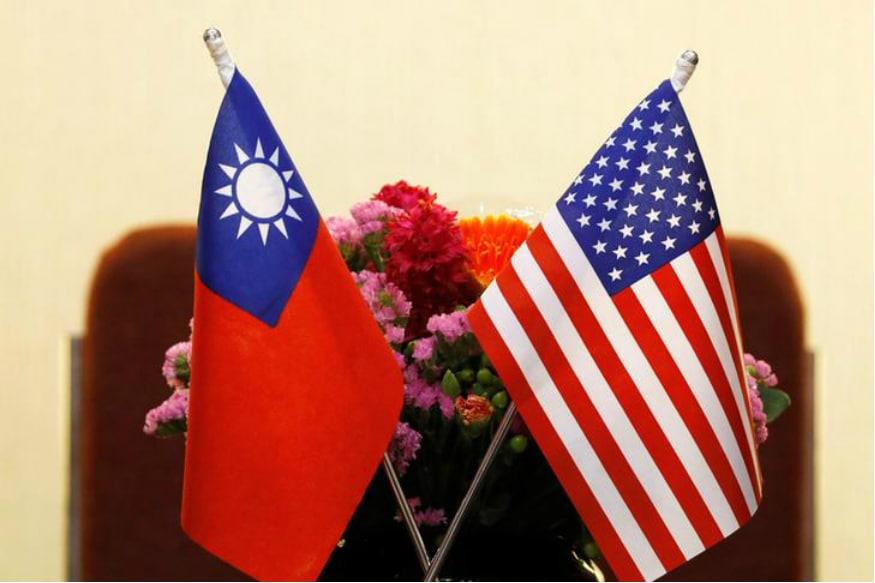