Trump Ends COVID-19 Relief Talks with Democrats until after Election

WASHINGTON, Oct. 6 (CGTN) - U.S. President Donald Trump said Tuesday that he has asked his administration's negotiators to withdraw from COVID-19 relief talks with Democrats until after the presidential election in November.

"I have instructed my representatives to stop negotiating until after the election when, immediately after I win, we will pass a major Stimulus Bill that focuses on hardworking Americans and Small Business," Trump tweeted Tuesday.

U.S. stocks closed more than one percent down on Tuesday. Stocks were higher before the remarks, but reversed course after Trump made the comments on Twitter.

The S&P 500 fell to a session low shortly after the tweet, taking the index down more than two percent from its session high. Airline shares also tumbled, with United Airlines ending down 3.6 percent on the day, and the Cboe Volatility index climbed to a session high.

Democrat presidential candidate Joe Biden on Tuesday accused his rival Trump of having "turned his back" on Americans after the president abruptly halted the COVID-19 relief plan negotiations.

"He turned his back on every single worker whose job hasn't come back yet.... He turned his back on families struggling to pay rent, put food on their table, and take care of their kids," Biden said in a statement after Trump froze talks with Democrats, accusing them of negotiating in bad faith.

"Much of the rally we've seen in the last week in particular was based on hopes for an additional stimulus package," said Robert Phipps, director at Per Stirling Capital Management in Austin, Texas. "There's now a whole lot less reason to put money to work before the election."

Cases of the virus are still on the rise across much of the country, and hopes that a stimulus deal was still possible had helped stocks to recoup recent losses sparked by the news that Trump had contracted COVID-19.

But, he said, it was probably unlikely lawmakers would have reached a compromise with their current proposals.

Powell said the domestic rebound could still slip into a downward spiral if the coronavirus is not effectively controlled and growth sustained.

Consumer discretionary shares were among the biggest weights on the S&P 500, with the sector falling 2.1 percent on the day, but most of the major sectors were down at least one percent.

Declining issues outnumbered advancing ones on the NYSE by a 1.54-to-1 ratio; on Nasdaq, a 1.37-to-1 ratio favored decliners.

Volume on U.S. exchanges was 10.55 billion shares, compared with the 9.79 billion average for the full session over the last 20 trading days before the election. 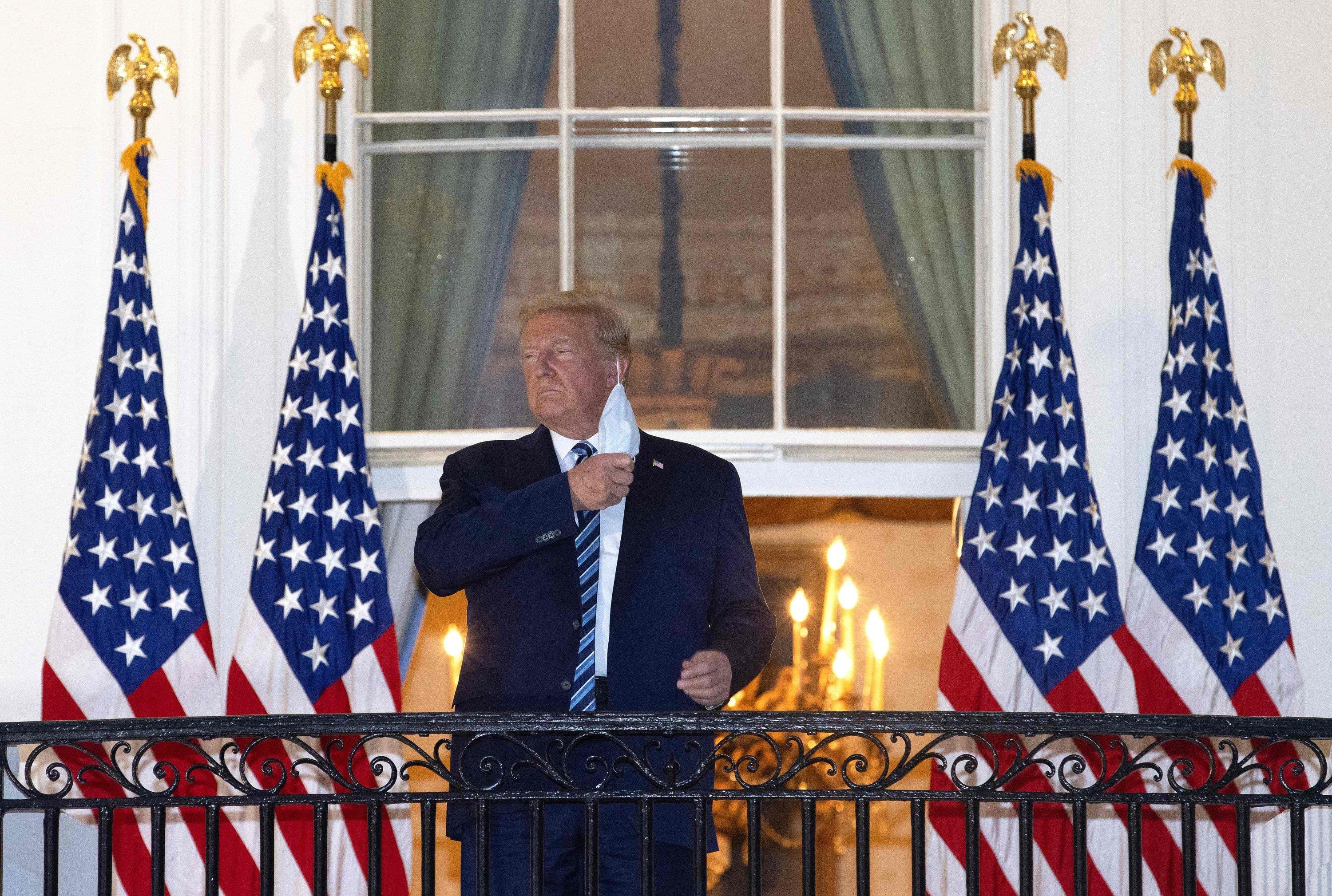