BOSTON, Oct. 6 (Reuters) - The US Justice Department on Tuesday (Oct 6) asked the Supreme Court to reinstate Boston Marathon bomber Dzhokhar Tsarnaev's death sentence for helping carry out the 2013 attack that killed three people and wounded more than 260 others.

The department argues in its petition to the court that an appeals court improperly vacated the death penalty "in one of the most important terrorism prosecutions in our nation's history".

The Justice Department argues that in doing so, the appeals court "denies district courts the broad discretion to manage juries" that Supreme Court precedents provide.

The department also said that if the appeals court ruling stands, it would have to retry the entire case.

"The victims will have to once again take the stand to describe the horrors that respondent inflicted on them," the petition read.

David Patton, an attorney for Tsarnaev, did not immediately reply to a request for comment.

Victims have been divided over seeking the death penalty. Patton has previously argued that prosecutors should allow "closure" by permitting a life prison sentence.

Tsarnaev, 27, and his older brother, Tamerlan, sparked five days of panic in Boston on Apr 15, 2013, when they detonated two homemade pressure cooker bombs at the marathon's finish line and then tried to flee the city.

In the days that followed, they also killed a police officer. Tamerlan died after a gunfight with police.

A federal jury in 2015 found Tsarnaev guilty of all 30 counts he faced and later determined he deserved execution for a bomb he planted that killed 8-year-old Martin Richard and 23-year-old Chinese exchange student Lingzi Lu. Restaurant manager Krystle Campbell, 29, was also killed. 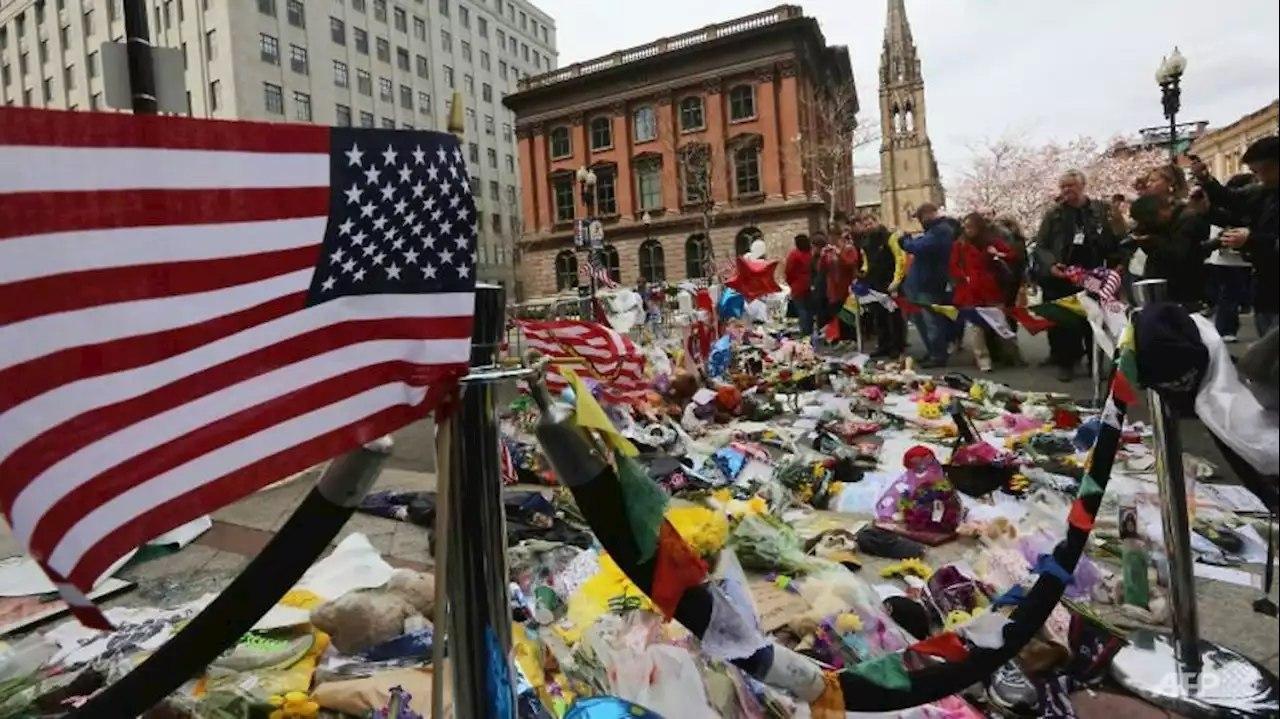