U.S. Military Generals Reportedly in Quarantine after Exposure to COVID-19

WASHINGTON, Oct. 6 (CGTN) - Members of the U.S. Joint Chiefs of Staff, including Chairman Mark Milley, are reportedly in quarantine after exposure to COVID-19.

The news emerged Tuesday afternoon after the Coast Guard announced its vice commander, Admiral Charles Ray, had tested positive for the virus and he would be quarantining at home.

Ray attended meetings with other senior officers at the Pentagon last week, according to a spokesman.

"Out of an abundance of caution, all potential close contacts from these meetings are self-quarantining and have been tested this morning," Pentagon spokesman Jonathan Hoffman said in a statement. "No Pentagon contacts have exhibited symptoms and we have no additional positive tests to report at this time."

In addition to Milley, Vice Chairman John Hyten and several other members of the Joint Chiefs of Staff also entered quarantine, according to CBS News.

Joint Chiefs of Staff is a panel of high-ranking U.S. military officers who advise the president and other civilian leaders on military issues.

"There is no change to the operational readiness or mission capability of the U.S. Armed Forces," Hoffman said. "Senior military leaders are able to remain fully mission capable and perform their duties from an alternative work location." 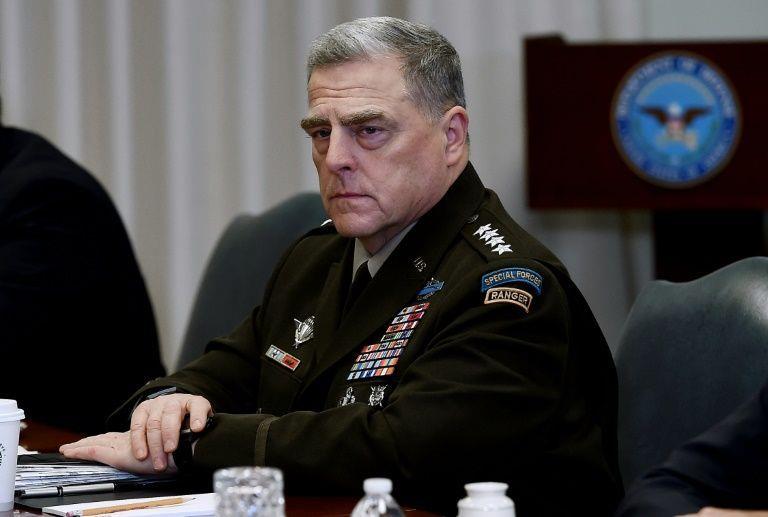