Delta, now a Category 1 hurricane, passed over Cancun, Mexico, early Wednesday and is over the open Gulf of Mexico. It is moving quickly to the northwest at 24 kilometers per hour and is expected to strengthen on its trek across the Gulf, according to local TV station KPRC 2.

According to the projection, Delta will most likely make landfall Friday afternoon along the coast of U.S. state of Louisiana.
As of Wednesday afternoon, Tropical Storm Watch, Hurricane Watch and Storm Surge Watch are in effect for some areas along the Gulf Coast. 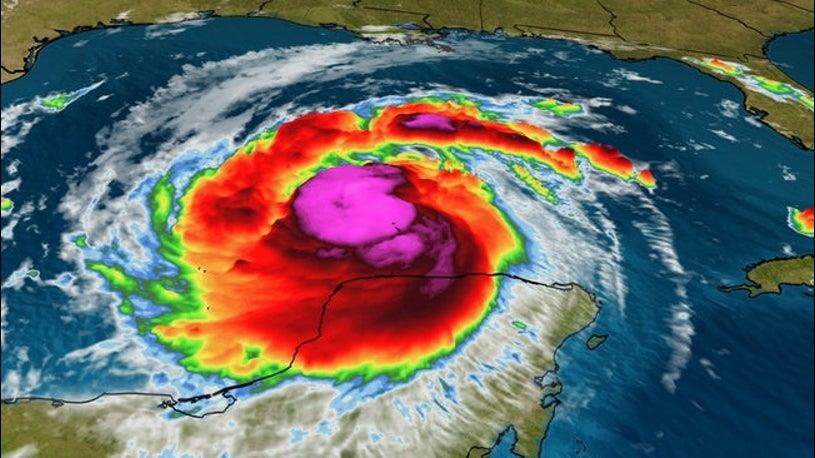