MANILA, Oct. 9 (Xinhua) -- A riot erupted at a crowded prison in the Philippine capital before dawn on Friday, killing at least nine inmates, police said.

Police said two rival gangs clashed around 2:30 a.m. inside the state penitentiary New Bilibid Prison in Muntinlupa City. The initial police report did not disclose details of the incident except that the riot was "pacified" at around 4 a.m.

The Bureau of Corrections (BuCor) confirmed the clash, saying it broke out inside the maximum security of the facility. The bureau said an undetermined number of inmates were killed but they are still waiting for the official report.

A BuCor spokesman said the incident is being investigated. 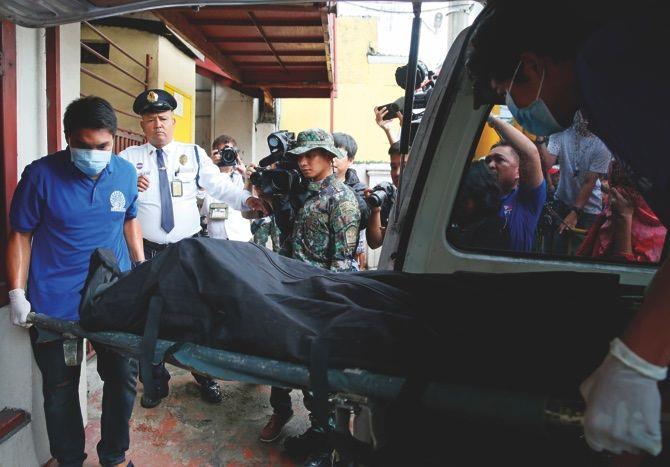