OSLO, Oct. 9 (Reuters) - The 2020 Nobel Peace Prize has been awarded to the UN World Food Programme (WFP) for its efforts to combat hunger, the Norwegian Nobel Committee announced on Friday.

The prize is worth ten million Swedish crowns, or around $1.1 million, and will be presented in Oslo on December 10, the anniversary of the 1896 death of Swedish industrialist and philanthropist Alfred Nobel, who created the awards in his will.

The committee has highlighted WFP's contribution in face of the COVID-19 pandemic, saying it demonstrated an impressive ability to intensify its efforts.

"With this year's #NobelPeacePrize awarded to the World Food Programme @WFP, the Norwegian Nobel Committee wishes to turn the eyes of the world towards the millions of people who suffer from or face the threat of hunger," the Nobel Committee tweeted following the announcement. 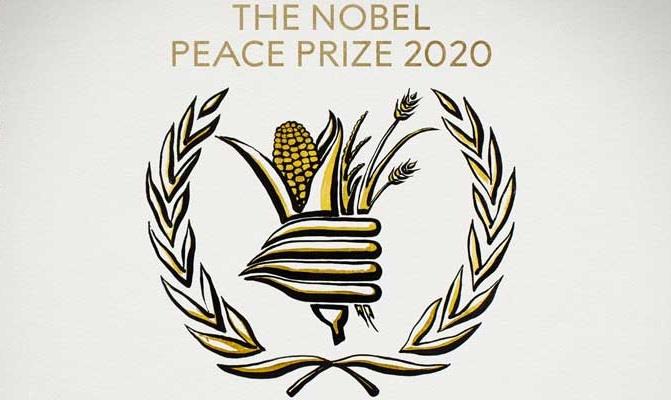