Floods Kill 17 People in Central Vietnam, Next Storm due Soon

HANOI, Oct. 12 (Reuters) - At least 17 people have been killed by floods in Vietnam's central provinces in the past week and 13 are still missing, state media said on Sunday (Oct 11) as the country braced for another tropical storm.

In the next few days, the central region should be prepared for another typhoon, Linfa, which will bring more rains and result in more flooding, state broadcaster Vietnam Television (VTV) reported.

Footage broadcast by VTV showed fishermen being rescued by coastguard and helicopters as strong winds battered the central Vietnamese coast in the central province of Quang Tri.

Floods have cut food supplies to thousands of people. Around 31,000 people have been displaced and more than 33,000 houses submerged and damaged by floods, according to a government report.

Vietnam is prone to destructive storms and flooding due to its long coastline. Natural disasters - predominantly floods and landslides triggered by storms - killed 132 people and injured 207 others in the country last year. 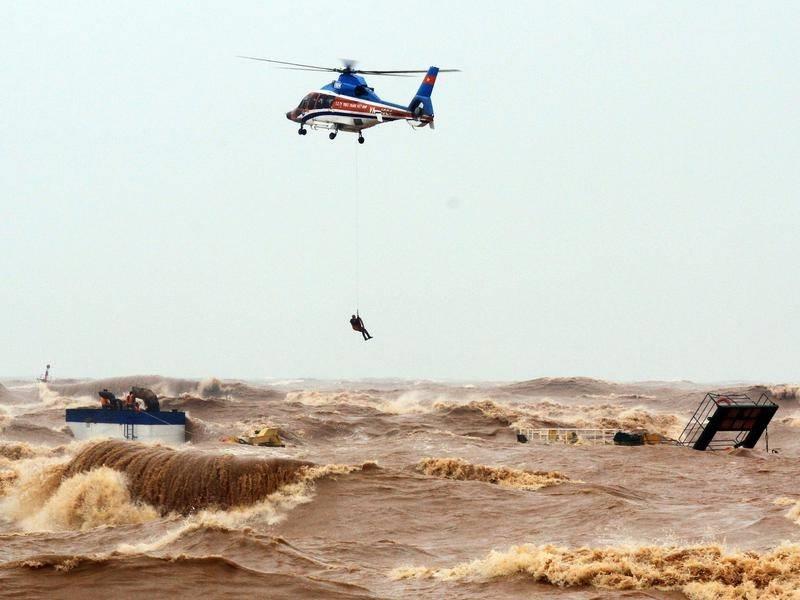 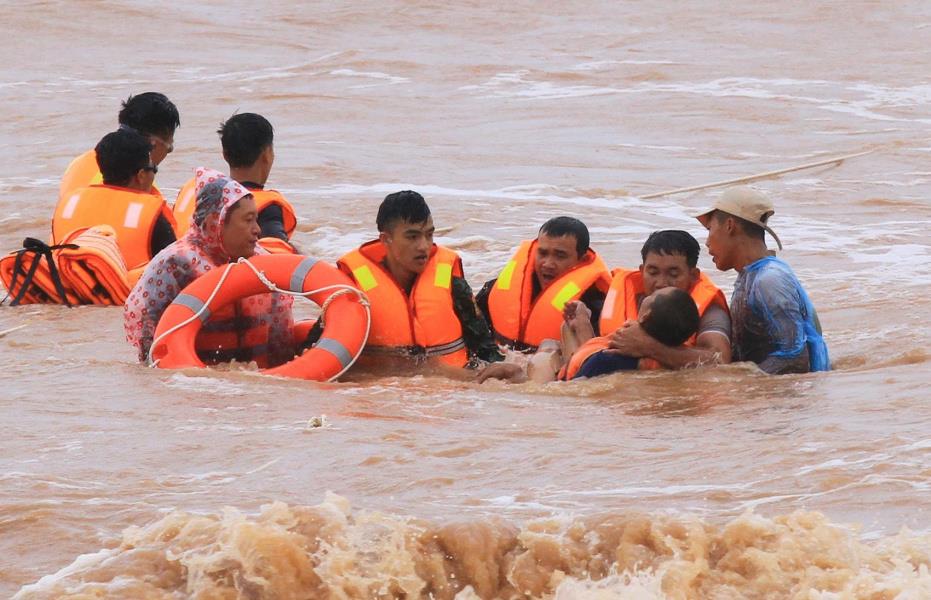 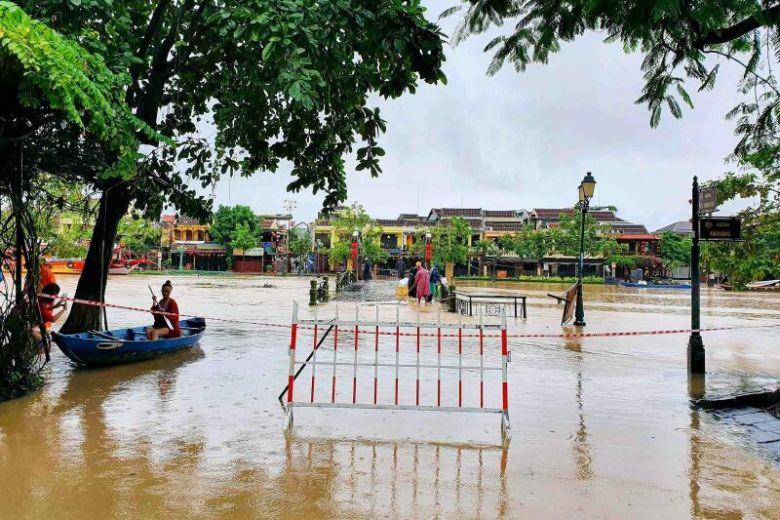