BAGHDAD, Oct. 11 (Reuters) - An array of Iran-backed Iraqi militia groups have suspended rocket attacks on U.S. forces on condition that Iraq’s government present a timetable for the withdrawal of American troops, one of the groups said on Sunday.

A spokesman for Kataib Hezbollah, one of the most powerful Iran-backed militia groups in Iraq, said the groups were presenting no set deadline, but that if U.S. troops “insisted on staying” they would unleash much more violent attacks.

Washington, which is slowly reducing its 5,000 troops in Iraq, threatened last month to shut its embassy unless the Iraqi government reins in Iran-aligned militias that have attacked U.S. interests with rockets and roadside bombs.

The U.S. warning caused alarm in Iraq, where it was seen as a step towards air strikes, potentially turning Iraq into a battleground in a proxy war between the United States and Iran. A broad array of politicians called on the militia to stop provoking the Americans.

“The factions have presented a conditional ceasefire,” Kataib Hezbollah spokesman Mohammed Mohi told Reuters. “It includes all factions of the (anti-U.S.) resistance, including those who have been targeting U.S. forces.”

On Saturday, militia groups calling themselves the “Iraqi Resistance Coordination Commission” published a statement suggesting they would suspend attacks in return for a clear plan for U.S. troops to leave. Mohi did not specify which groups had drafted the statement.

He said the Iraqi government must implement a parliamentary resolution in January calling for foreign troops to withdraw. 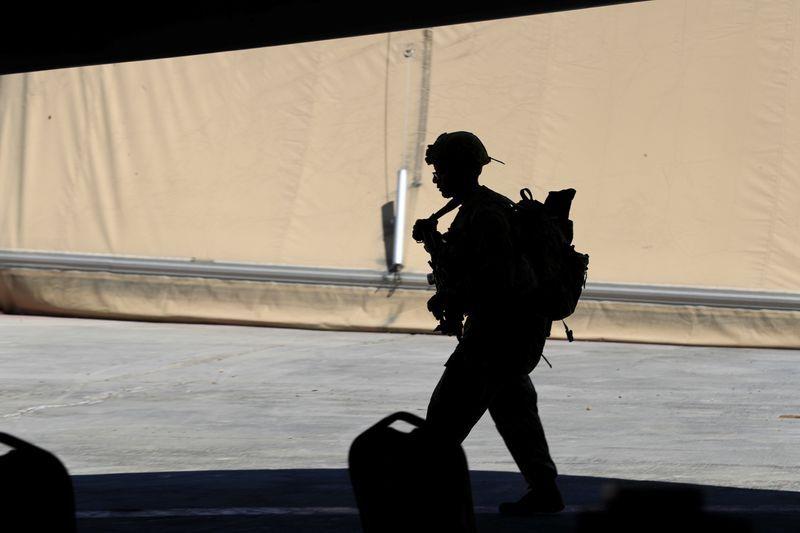