MELBOURNE, Oct. 12 (Reuters) - The virus that causes COVID-19 can survive on banknotes, glass and stainless steel for up to 28 days, much longer than the flu virus, Australian researchers said on Monday (Oct 12), highlighting the need for cleaning and handwashing to combat the virus.

Researchers at Australia's national science agency, CSIRO, found that at 20 degrees Celsius the SARS-COV-2 virus remained infectious for 28 days on smooth surfaces such as plastic banknotes and glass found on mobile phone screens. The study was published in the Virology Journal.

By comparison, Influenza A virus has been found to survive on surfaces for 17 days.

CSIRO's research involved drying virus in an artificial mucus on a range of surfaces at concentrations similar to samples from COVID-19 patients and then extracting the virus after a month.

Experiments done in controlled laboratory environments at 20, 30 and 40 degrees Celsius showed that the survival time declined as the temperature increased.

"Establishing how long the virus really remains viable on surfaces enables us to more accurately predict and mitigate its spread and do a better job of protecting our people," CSIRO Chief Executive Larry Marshall said in a statement.

"The research may also help to explain the apparent persistence and spread of SARS-CoV-2 in cool environments with high lipid or protein contamination, such as meat processing facilities, and how we might better address that risk," said Trevor Drew, director of the CSIRO’s Australian Centre for Disease Preparedness.

Australia has fared much better than most other rich nations in combating COVID-19, with a total of about 27,000 infections and 898 deaths in a population of 25 million.

The epicentre of the country's second wave of infection, Victoria state, reported 15 new cases on Monday, well shy of a target of less than five which the government has set for the easing of a hard lockdown in the state capital Melbourne.

New South Wales, the most populous state, reported six new cases on Monday, five of whom were returned travelers in quarantine. 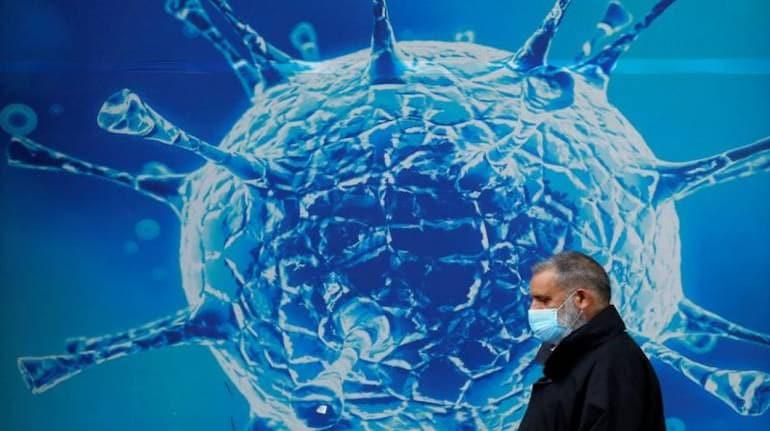