WASHINGTON, Oct. 13 (Sputnik) - The US government has expressed deep disappointment over the election of Russia, China and Cuba to the governing board of the United Nations Human Rights Council (UNHRC) after President Donald Trump withdrew the United States from the body, Department of State spokesperson Morgan Ortagus in a statement.

Russia, China, Cuba, and 12 other states, were elected to serve as members of the UNHRC after obtaining the required majority of 97 votes.

"The United States is deeply disappointed by the election of China, Russia and Cuba to seats on the UN Human Rights Council", Ortagus said via Twitter on Tuesday. "The election of some of the world's worst human rights offenders to these positions makes a farce of the Council's mission".

Earlier on Tuesday, Secretary of State Mike Pompeo said in a statement that Trump withdrew the United States from the UNHRC in 2018 due to bias against Israel and urged UN member states to take immediate action to reform the Human Rights Council.

"Unfortunately, those calls went unheeded, and today the UN General Assembly once again elected countries with abhorrent human rights records, including China, Russia, and Cuba. Venezuela was elected in 2019. These elections only further validate the US decision to withdraw", Pompeo said.

The US government has acted to punish alleged human rights abusers in Xinjiang, Myanmar, Iran, and elsewhere, Pompeo added. 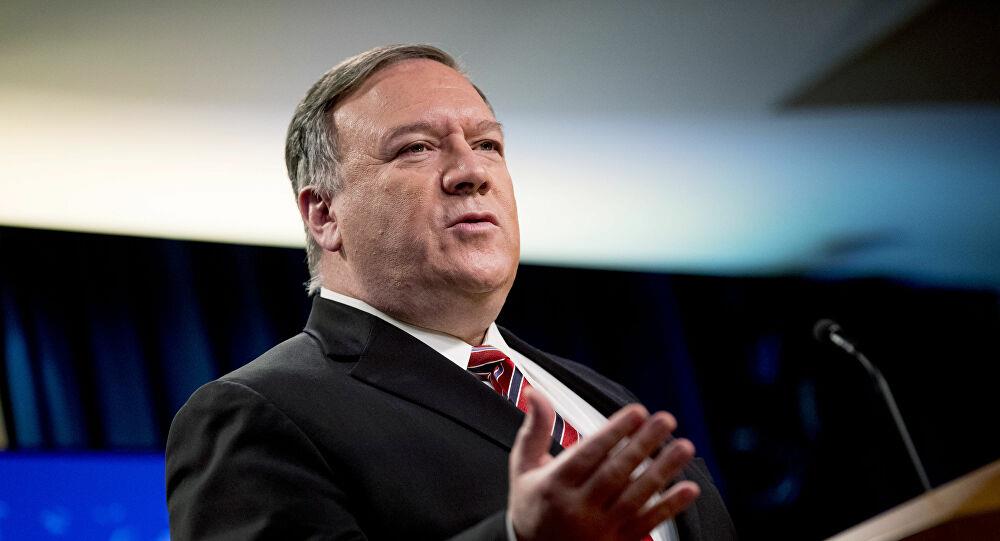