The accident occurred in Nawa-i-Barakzayi district, southwest of the provincial capital Lashkar Gah, at midnight Tuesday, the report said.

The province has been the scene of heavy clashes in recent days after hundreds of Taliban from two neighboring provinces joined local militants and tried to capture Lashkar Gah. 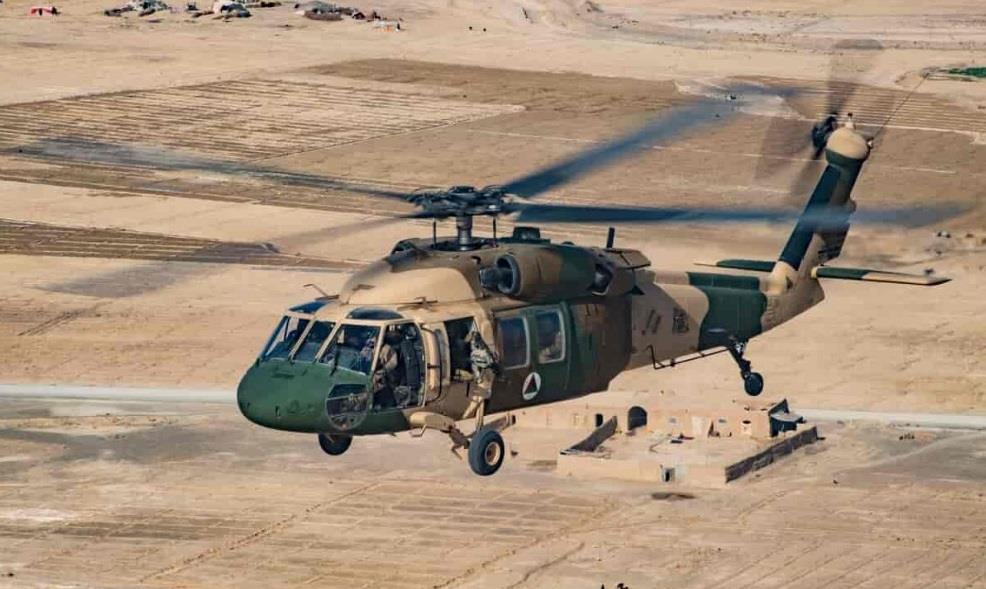