WASHINGTON, Oct. 14 (Sputnik) - The United States and South Korea remain strong military allies and both are still committed to the goal of getting North Korea to scrap its nuclear and ballistic missile arsenals, Secretary of Defense Mark Esper said, welcoming recently appointed Seoul Defense Minister Suh Wook to the Pentagon.

"We agree that North Korea's nuclear and ballistic missile programs remain a serious threat to the security and stability of the region and the world. In the face of these and other threats, the United States remains committed to the security of the Republic of Korea," Esper said on Wednesday.

Esper said the US government shared South Korea's goal of achieving a fully verified denuclearization of North Korea.
The top officials also discussed policies to boost their joint deterrent capabilities, increasing cooperation in space and cyberspace and meeting all conditions to transition operational military control of Korean peninsula forces to a South Korean commander. Esper said the process would take time, but would strengthen the alliance, the release said.

Since 2018 North Korea has been in negotiations on denuclearization with the United States. North Korea's leader Kim Jong-un and US President Donald Trump declared their commitment to the denuclearization of the Korean Peninsula during the meeting in Singapore in June 2018 but the talks collapsed due to disagreements over the timing of sanctions alleviation.

The next working-level denuclearization talks were between the North Korean delegation led by chief negotiator Kim Myong Gil and the US delegation led by Stephen Biegun in Sweden in October 2019. The both sides did not come to the solution since North Korean diplomats left the meeting prematurely, after which Kim said that working negotiations with the United States had failed. 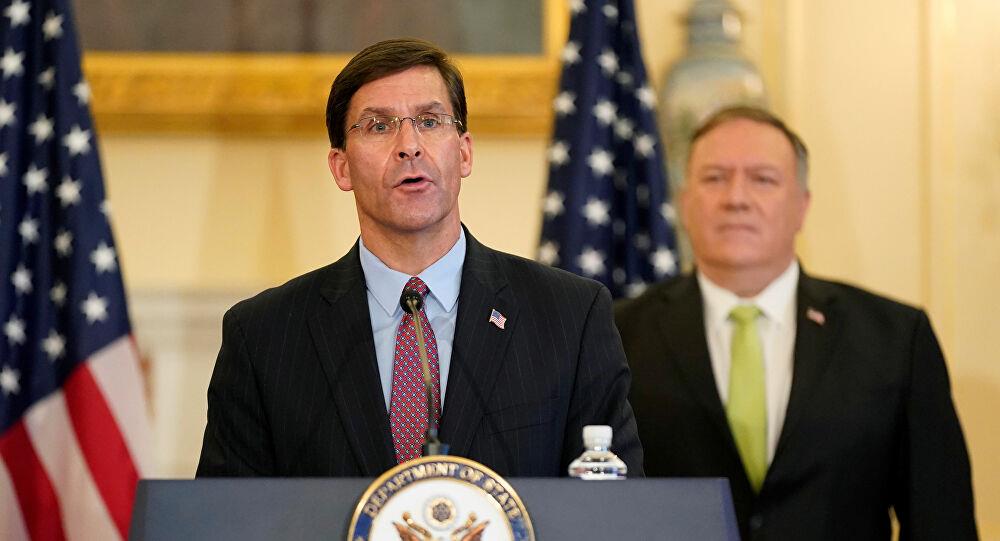