HANOI, Oct. 15 (Xinhua) -- Floods and other natural disasters triggered by heavy downpours have killed 40 people and left eight others missing in central Vietnam over the past few days, the Central Steering Committee for Natural Disaster Prevention and Control said on Thursday.

The death toll increased from 36 with the missing down from 12 on Wednesday, and the victims were mainly reported in the provinces of Quang Tri, Thua Thien Hue and Quang Nam, according to the committee's latest report.

Among the dead, 34 were swept away by floods, the committee said.

Since Oct. 5, heavy downpours were witnessed in Vietnam's central and central highlands, with the accumulative rainfall surpassing 2,000 mm in some areas.

Over 135,700 houses were inundated, with 585 either collapsed or damaged. Some 870 hectares of rice fields and more than 5,300 hectares of other croplands were submerged, said the committee, adding that some 332,350 cattle and poultry animals were killed or swept away.

As of Sept. 22, natural disasters had left 93 people dead or missing and 272 injured in Vietnam, according to the committee. 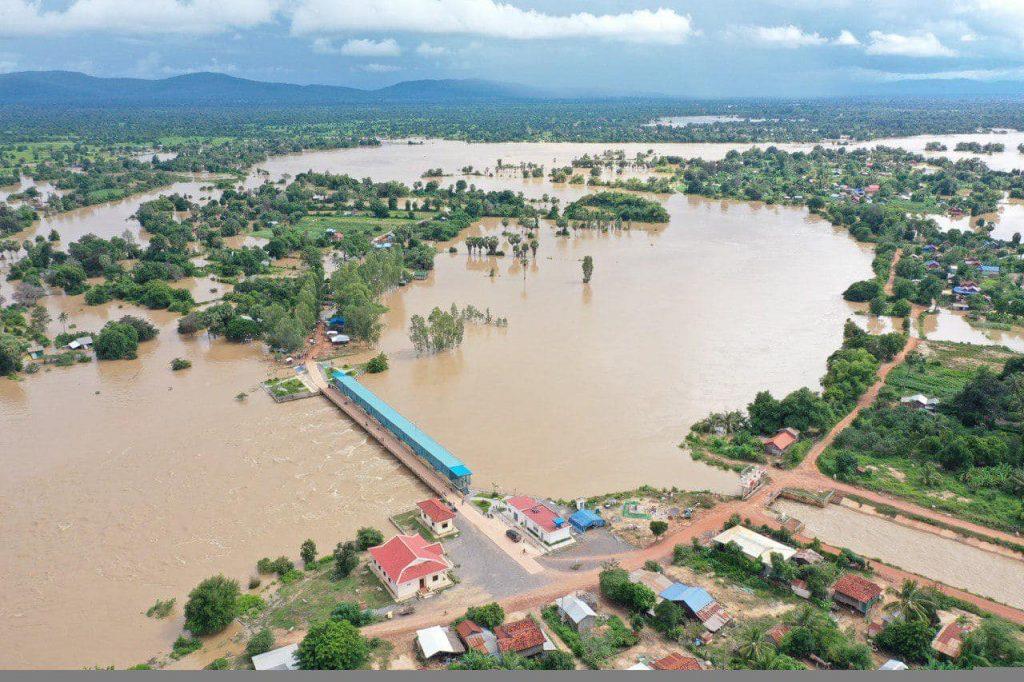