A formal decision is expected to be made within this month, the reports said, ending a seven-year debate over how to dispose of the water used to cool the power station that suffered a core meltdown in a 2011 earthquake.

Tokyo Electric has collected more than a million tonnes of contaminated water since the plant was crippled by the quake and the following tsunami.

Last year, a Japanese government agency proposed releasing radioactive water from the stricken nuclear plant into the environment, as storage space runs out.

But local fishers and residents have always voiced strong objection of releasing the water into the sea due to fears consumers would shun seafood caught nearby, and contend that the water, no matter how clean, has a dirty image for consumers.

Numerous countries including South Korea and the U.S. have maintained restrictions on the import of some or all produce from Fukushima. 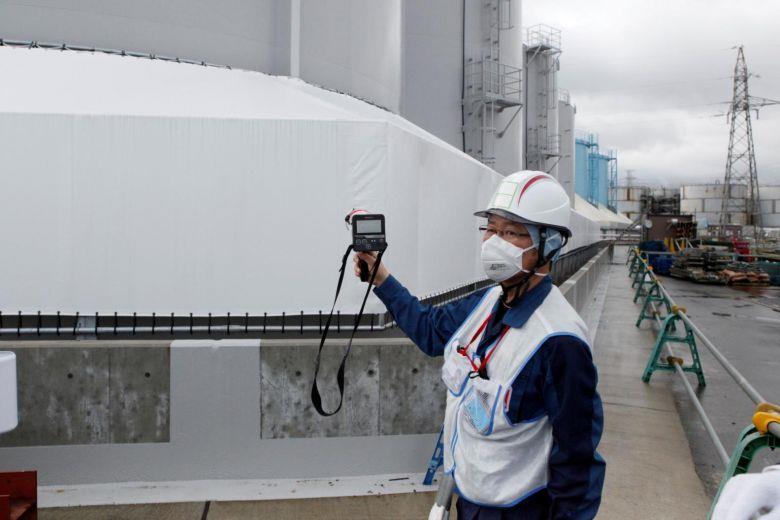