Ebrard said U.S. ambassador to Mexico Christopher Landau informed him about the arrest.

The general served from 2012 to 2018 as secretary of defense under President Enrique Pea Nieto. Ebrard said Cienfuegos was arrested at L.A. international airport, as he was either arriving or leaving the country.

Ebrard did not say what charges was placed at the arrest. He wrote that Mexico's Consul in Los Angeles would be informing him about the charges "in the next few hours," and that Cienfuegos had a right to consular assistance.

Cienfuegos is the highest-ranking former Cabinet official arrested since the country's top security official Genaro Garcia Luna was arrested in Texas in 2019. Garcia Luna, who served in the top cabinet security post from 2006 to 2012 under ex-president Felipe Calderón, has pleaded not guilty to drug trafficking charges. 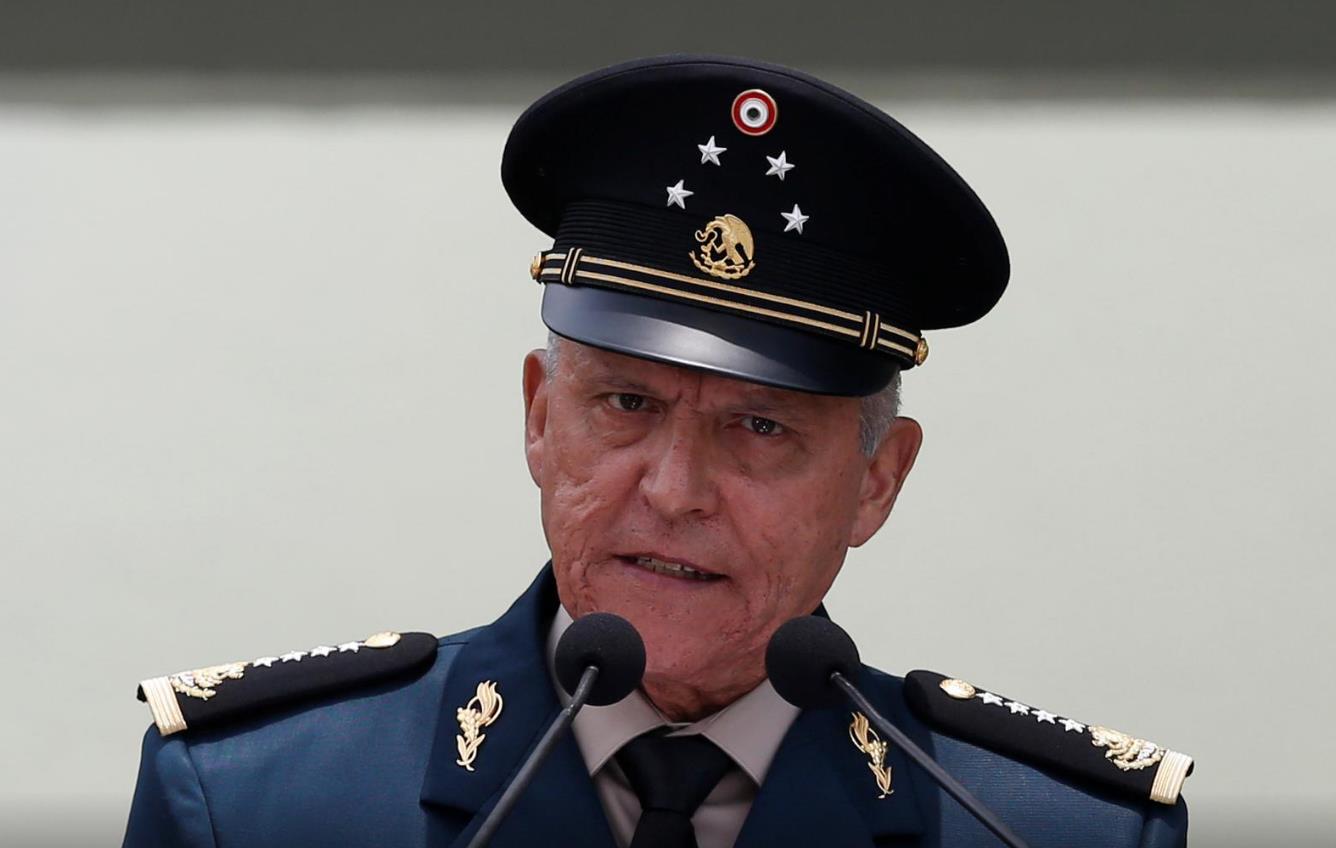