Boeing's 737 Max Has Been Declared Safe to Fly by the EASA, Europe’s Aviation Regulator

EUROPE, Oct. 16 (Bloomberg) - Europe’s top aviation regulator said he’s satisfied that changes to Boeing Co.’s 737 Max have made the plane safe enough to return to the region’s skies before 2020 is out, even as a further upgrade his agency demanded won’t be ready for up to two years.

After test flights conducted in September, EASA is performing final document reviews ahead of a draft airworthiness directive it expects to issue next month, said Patrick Ky, executive director of the European Union Aviation Safety Agency.

That will be followed by four weeks of public comment, while the development of a so-called synthetic sensor to add redundancy will take 20 to 24 months, he said. The software-based solution will be required on the larger Max 10 variant before its debut targeted for 2022, and retrofitted onto other versions.

“Our analysis is showing that this is safe, and the level of safety reached is high enough for us,” Ky said in an interview. “What we discussed with Boeing is the fact that with the third sensor, we could reach even higher safety levels.”

The comments mark the firmest European endorsement yet of Boeing’s goal to return its beleaguered workhorse to service by year-end, following numerous delays and setbacks. The Max, the latest version of the venerable 737 narrow-body, was grounded in March 2019 in the wake of two accidents that took 346 lives, setting into motion a crisis that’s cost Boeing billions of dollars and the then-CEO his job.

Ky said the synthetic sensor would simplify the job of pilots when one or both of the mechanical angle-of-attack sensors on the Max fails. The device, which monitors whether a plane is pointed up or down relative to the oncoming air, malfunctioned in both crashes -- the first off the coast of Indonesia in October 2018 and the second one, five months later, in Ethiopia.

“We think that it is overall a good development which will increase the level of safety,” Ky said. “It’s not available now and it will be available at the same time as the Max 10 is expected to be certified.” 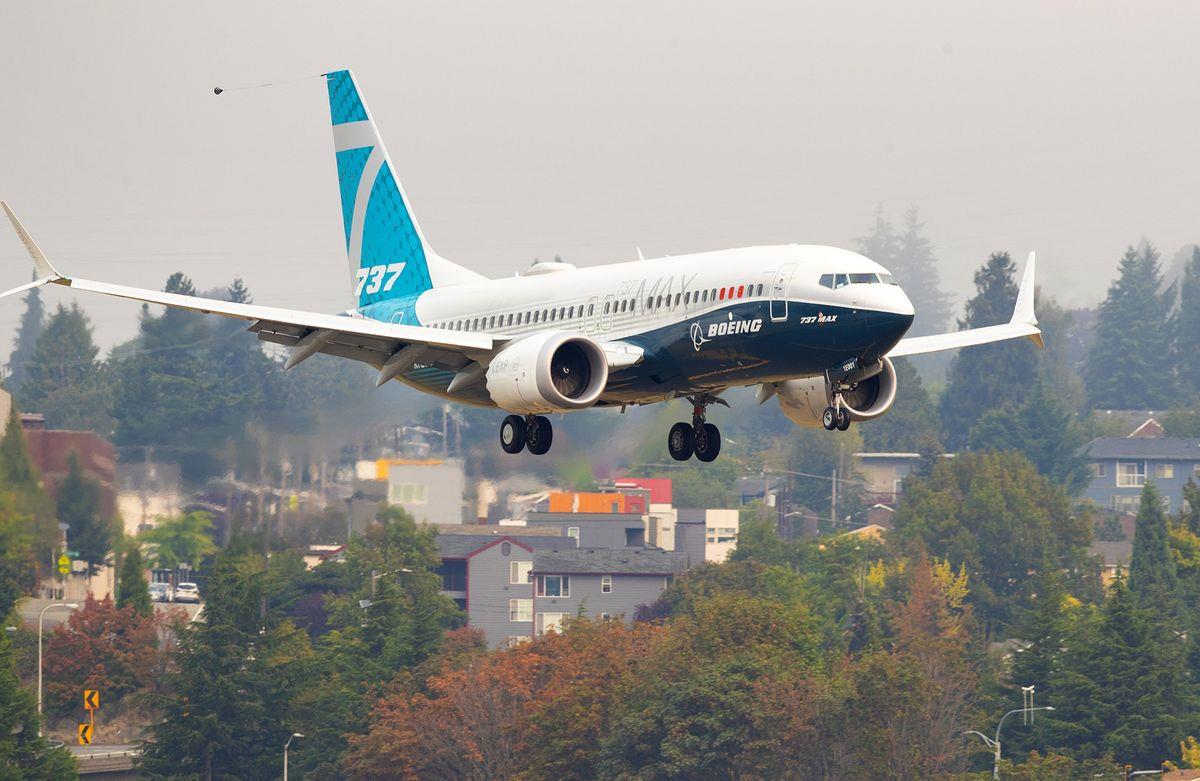