WASHINGTON, Oct. 18 (Sputnik) - US Secretary of State Mike Pompeo has announced that arms sales to Iran would breach UN resolutions and lead to sanctions.

For the past 10 years, countries have refrained from selling weapons to Iran under various UN measures. Any country that now challenges this prohibition will be very clearly choosing to fuel conflict and tension over promoting peace and security," Pompeo said, as quoted by AFP.

Also in his statement, Mr Pompeo said that the US was ready "to use its domestic authorities to sanction any individual or entity that materially contributes to the supply, sale, or transfer of conventional arms to or from Iran."

According to US Secretary of State, if a country supports the fight against terrorism it "should refrain from any arms transactions with Iran."

This comes after Iran announced earlier this week that all restrictions on the transfer of arms, related activities and financial services to and from the Islamic Republic of Iran were expiring under the terms of the UN resolution that confirmed the JCPOA signed between Tehran and world powers in 2015.

​The arms embargo which prevented Iran from buying foreign weapons had been in place for a decade. Washington has insisted that it should be extended but all its draft resolutions concerning this matter were rejected by other UN members.

In 2018, the US unilaterally withdrew from the nuclear deal and began reintroducing sanctions on Iran. 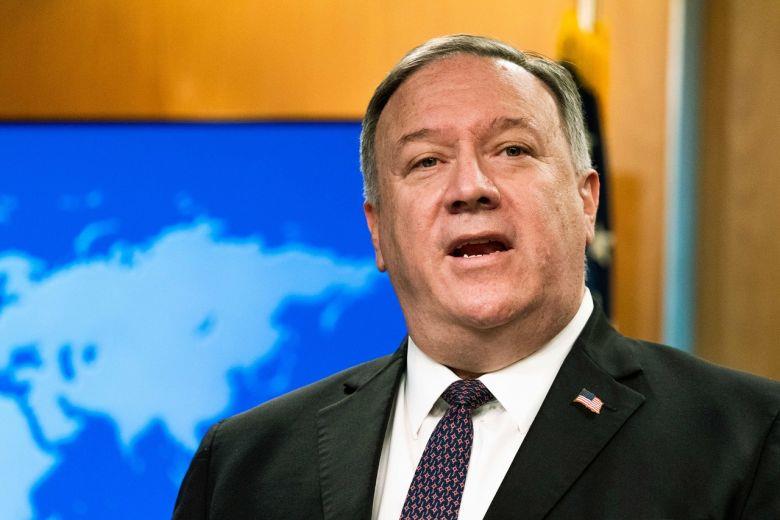