WASHINGTON, Oct. 18 (CGTN) - U.S. House Speaker Nancy Pelosi on Sunday said that White House and congressional lawmakers must reach an agreement in 48 hours if they want to pass a new COVID-19 relief package before the presidential election in November.

"The 48 only relates to if we want to get it done before the election, which we do," Pelosi said in an interview with ABC News.

"We're saying to them, we have to freeze the design on some of these things. Are we going with it or not and what is the language? I'm optimistic because, again, we've been back and forth on all of this," she said.

Asked about whether Americans are going to get pandemic relief before November 3 Election Day, Pelosi said that depends on the Trump administration. "The fact is that we cannot -- the heart of the matter is to stop the spread of the virus," she said.

Pelosi and Treasury Secretary Steven Mnuchin have been negotiating a new COVID-19 relief package for months, with the most recent call on Saturday night resulting in "some encouraging news on testing," according to Drew Hammill, spokesman and deputy chief of staff for the House speaker.

"There remains an array of additional differences as we go provision by provision that must be addressed in a comprehensive manner in the next 48 hours," Hammill tweeted on Saturday night.

"Decisions must be made by the White House in order to demonstrate that the Administration is serious about reaching a bipartisan agreement that provides for Americans with the greatest needs during the pandemic," Hammill said.

During a virtual conference hosted by the Milken Institute on Wednesday, Mnuchin said that it would be difficult for the White House and Democrats to reach a deal on a comprehensive COVID-19 relief package before the presidential election, as the two sides were still far apart on certain issues.

"I'd say at this point getting something done before the election and executing on that would be difficult, just given where we are," Mnuchin said. 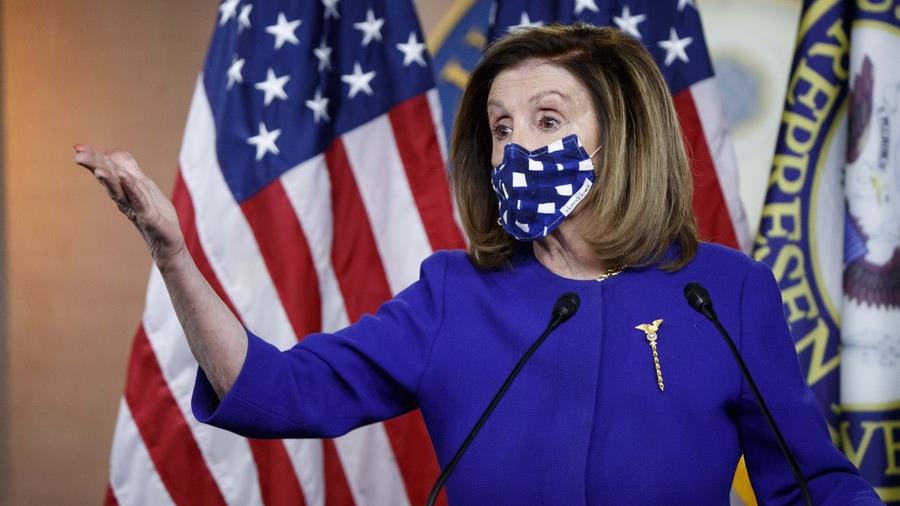