CANBERRA, Oct. 20 (Xinhua) -- Australia's Defense Minister Linda Reynolds has confirmed that Australia will participate in the military exercises with Japan, India and the United States scheduled for November.

It will be the first time since 2007 for Australia to participate in the exercise, which was first held between India and the United States in 1992 before Japan became a permanent partner in 2015.

India's Defense Ministry blocked an Australian bid to join Malabar in 2017 but confirmed in a statement an invitation for November's exercise. 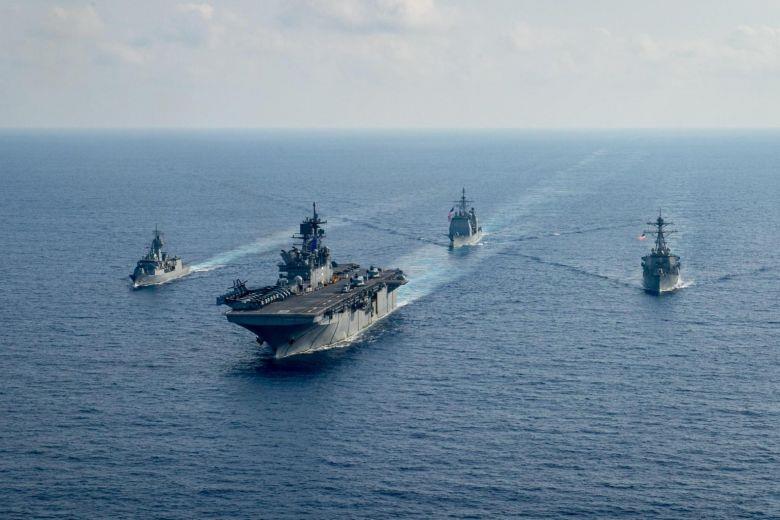