BEIJING, Oct. 20 (CGTN) - The Chinese army confirmed on Monday that one of its soldiers had been apprehended by Indian troops and asked that he be released as promised.

"We have received the Indian army's notice that they had captured a Chinese soldier after he strayed across the China-India border and would return him after the completion of formalities," Senior Colonel Zhang Shuili, spokesperson for the Western Theater Command of the People's Liberation Army (PLA), said in a statement late Monday.

"We hope the Indian side would keep its promise and return the soldier as soon as possible and work together with China to promote the implementation of a consensus on the seventh round of military commander-level talks."

Zhang said the soldier got lost when he was helping local herders find their yaks.

China and India have been locked in a months-long border confrontation in the Galwan Valley in the Ladakh region.

Both sides have blamed the other side for the clashes and have held several rounds of military and diplomatic talks. 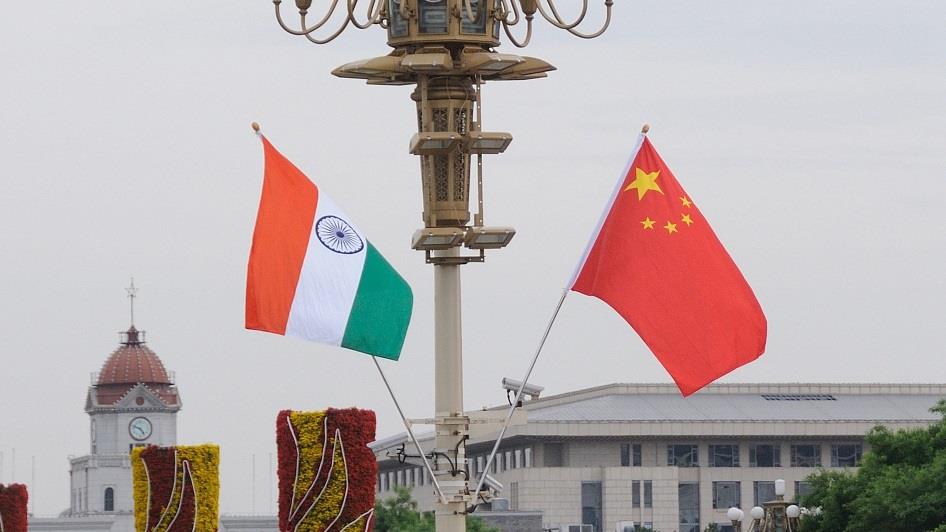