BEIJING, Oct. 21 (Reuters) - A Chinese soldier who had strayed across a contested de facto border with India in the Himalayas has been handed back by the Indian side, according to a report by China's official military newspaper, the PLA Daily.

The soldier was handed over early Wednesday morning, according to the report.

Both countries have amassed thousands of troops in the region after a deadly clash in June.

The nuclear-armed neighbours have been locked in a months-long border confrontation in the Ladakh region, with troops killing each other in hand-to-hand combat and firing shots in the air. 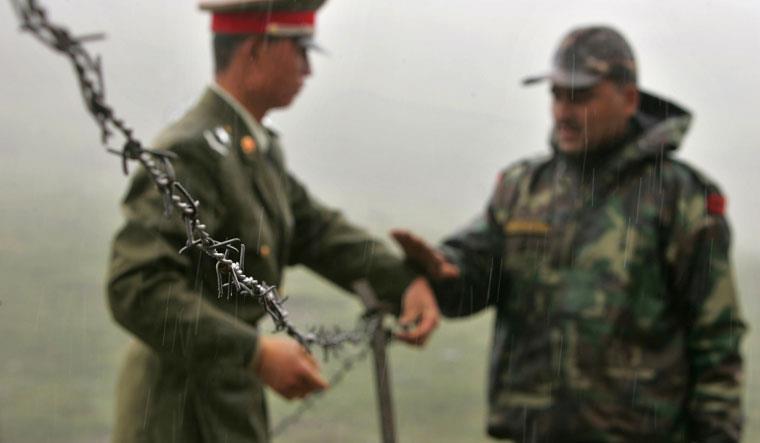