Countries interfering in U.S. elections have to pay price: Biden

WASHINGTON, Oct. 22 (Xinhua) -- 2020 Democratic presidential nominee Joe Biden said on Thursday that any country which interferes in U.S. elections will pay a price.

"I made it clear that any country, no matter who it is, that interferes in American elections will pay a price," Biden said during the final round of U.S. presidential debate with President Donald Trump.

The former president faulted Trump for avoiding making a clear stance to Russia on this issue. "And to the best of my knowledge, I don't think the president said anything to Putin about it," he said.

Trump responded, saying he took a hardline approach in dealing with Russia by sanctions and pushing for increased military spending by NATO.

"There has been nobody tougher on Russia than Donald Trump," he said.

The sanctions came one day after U.S. Director of National Intelligence John Ratcliffe accused Iran and Russia of seeking to influence certain U.S. voters in the run-up to the Nov. 3 presidential election. Iran and Russia have denied such charges. 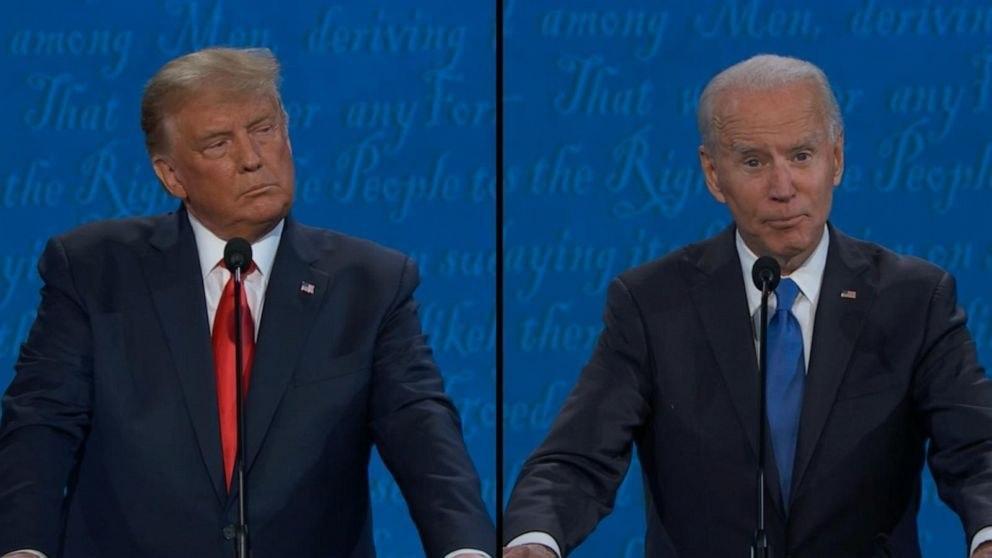