In a statement released on Friday, AFP said those alleged offenders are facing a total of 350 charges of possessing child exploitation material.

The year-long Operation Molto was launched when the Australian Centre to Counter Child Exploitation (ACCCE) was referred to a law enforcement report showing thousands of offenders with a cloud storage platform to share abhorrent child material abuse online.

The operation has led to arrests in every Australian state, with alleged offenders aged between 19 and 57 years old, employed in a range of occupations, including construction, transport, law enforcement and hospitality.

"Arresting offenders and putting them before the court is only half the battle," AFP Commissioner Reece Kershaw said.

"Viewing, distributing or producing child exploitation material is a crime. Children are not commodities and the AFP and its partner agencies work around-the-clock to identify and prosecute offenders."

In the past 12 months alone, the ACCCE has intercepted and examined more than 250,000 child abuse material files.

Between July 2019 to June 2020, 134 children were removed from harm -- 67 domestically and 67 internationally as a result of AFP investigations, the statement said. 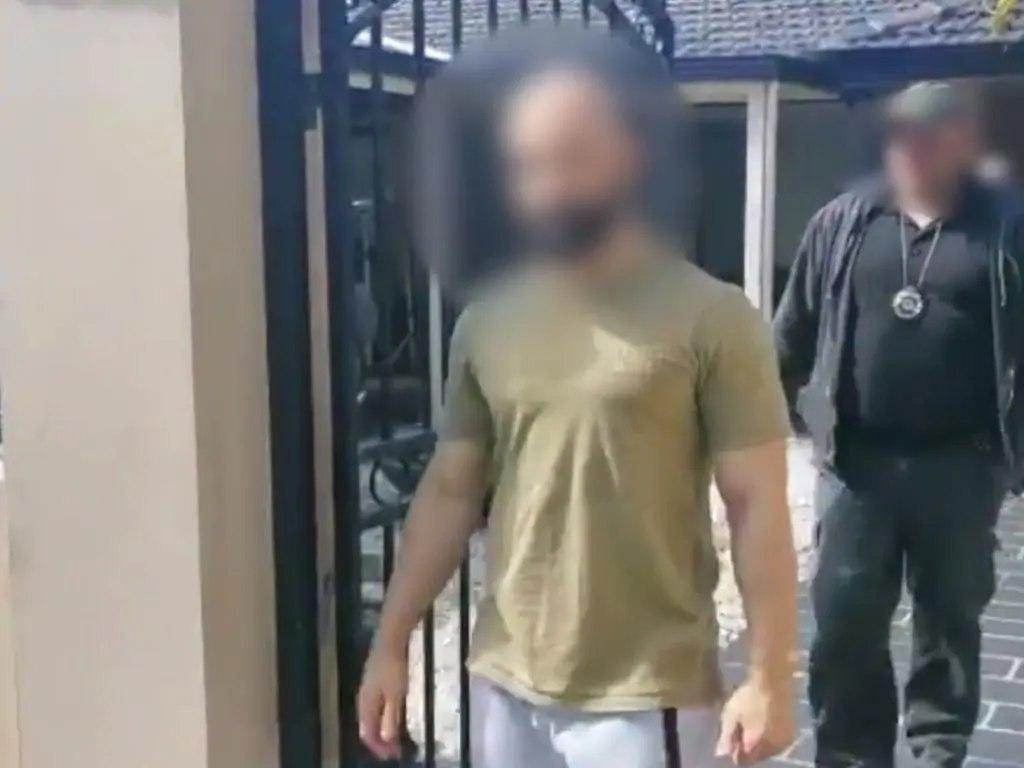 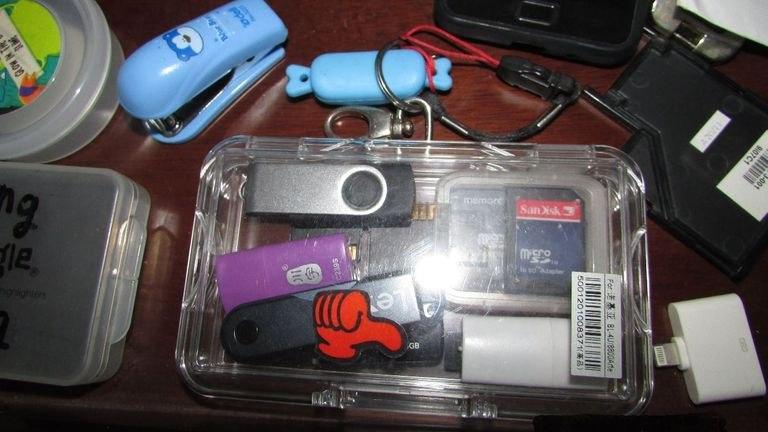 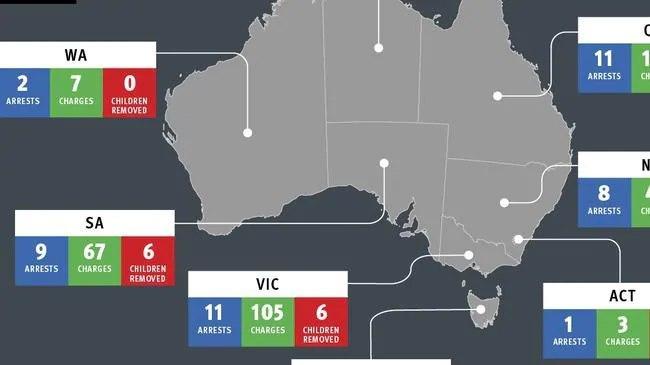