"It is true about the tests. They have been done and will continue," Erdogan told reporters after Friday prayers in Istanbul.

Turkey's purchase of S-400 missiles from Russia has sparked reactions from the United States, straining the ties between the two NATO allies. The United States has warned about possible sanctions in case of the activation of the system.

However, Erdogan stressed that his country is determined on the matter and would continue its decision-making.

"We are not going to ask the United States for permission," the Turkish leader added.

In reaction to the test, the U.S. Department of Defense on Friday warned of serious consequences of bilateral security relationship.

The testing risked serious consequences for the security relationship between Washington and Ankara, Chief Pentagon Spokesman Jonathan Hoffman said in a statement, adding that an operational S-400 system is inconsistent with Turkey's commitments as a U.S. and NATO ally.

"Turkey has already been suspended from the F-35 program and the S-400 continues to be a significant barrier to progress elsewhere in the bilateral relationship," the statement said.

Russia and Turkey finalized the deal worth about 2.5 billion U.S. dollars in 2017, and the delivery was completed in 2019. Turkey is the first NATO member to purchase such air defense missile system from Russia.

The S-400 missile system is considered the most advanced of its kind in Russia, capable of destroying targets at a distance of up to 400 km and a height of up to 30 km. 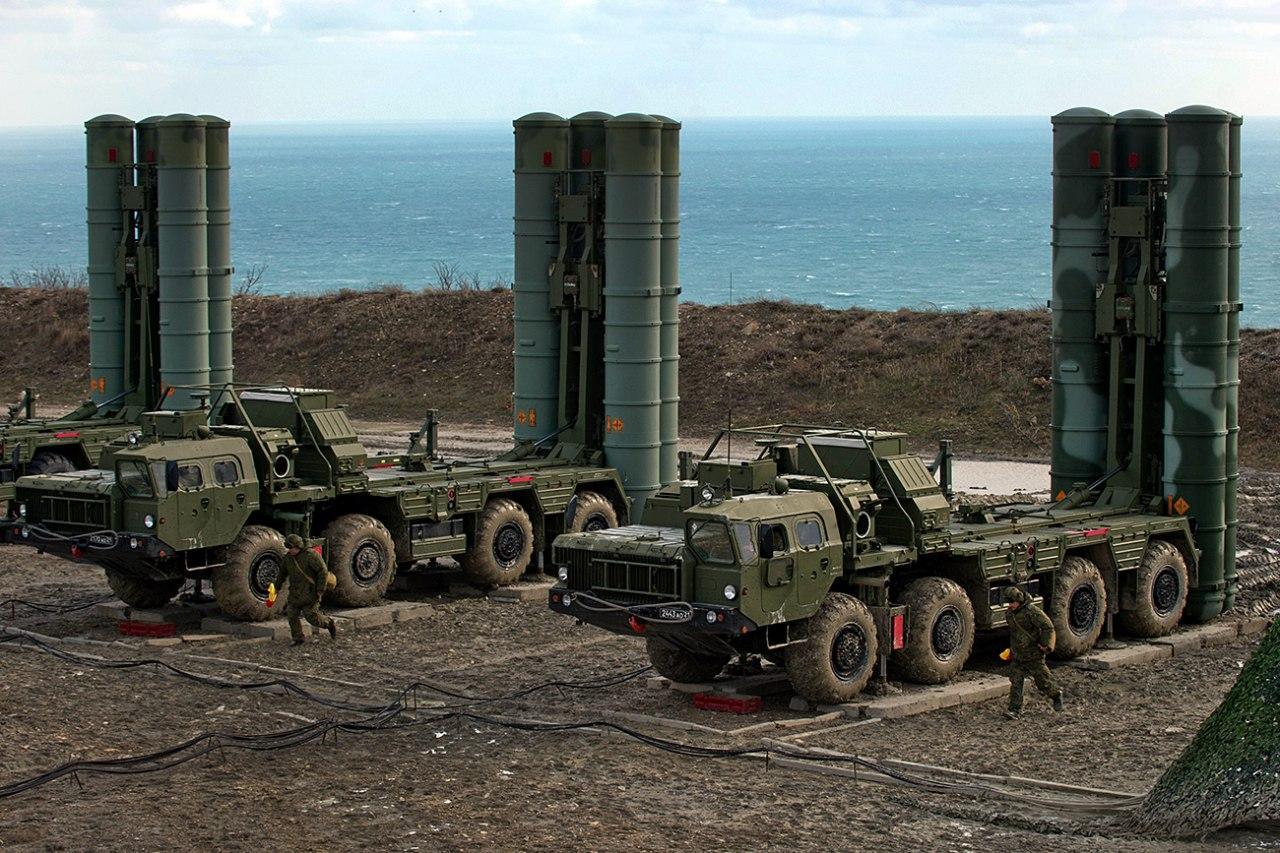 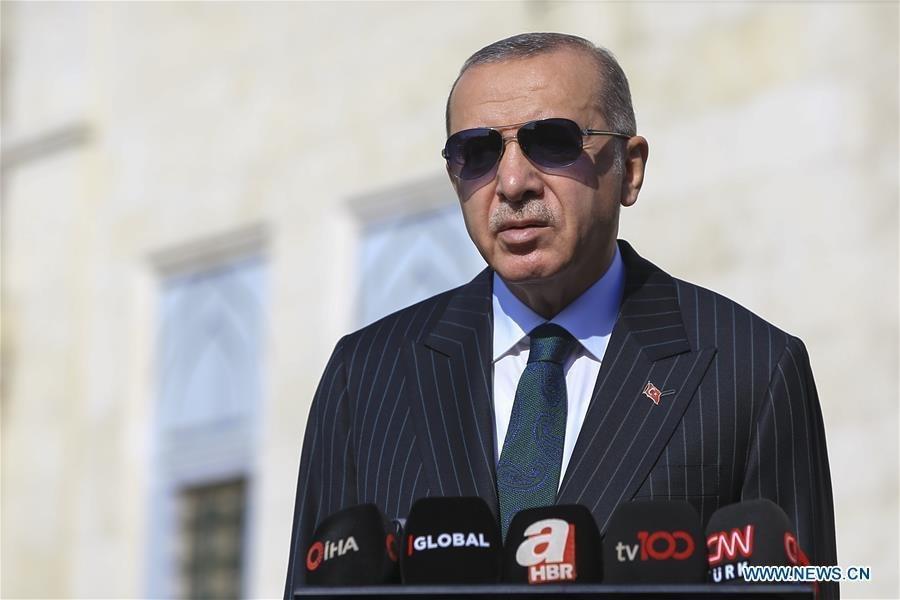