Starting Saturday noon, the highspeed railway loop around the island suspended services as the typhoon is causing heavy rains and strong gales, according to the railway authorities in Haikou, the provincial capital.

Besides, all passenger trains entering and leaving Hainan have ceased operation.

Meanwhile, the typhoon forced all roll-on/roll-off ships to halt services as of 3 p.m. Friday, according to the local maritime safety bureau.

The typhoon is forecast to graze the southern part of the province from Saturday night to early Sunday, but the possibility of a landing somewhere between the cities of Lingshui and Sanya could not be ruled out, said the Hainan meteorological service.

Typhoon Saudel was about 350 km east of Sanya at 1 p.m. Saturday and is moving westward at a speed of about 15 km per hour while weakening.

Affected by the typhoon and a cold front, Hainan was forecast to be lashed by heavy rains and strong winds from Saturday to Sunday. Precipitation in the eastern part of the province could reach 100 mm to 150 mm during the period.

The provincial meteorological department has asked seagoing boats to return to ports immediately and warned of potential calamities, including possible flooding in medium and small rivers, urban flooding and geological disasters in mountainous areas, earlier this week.

By 8 p.m. Thursday, 18,183 fishing vessels had reached harbors in 11 cities, counties, and districts of Hainan 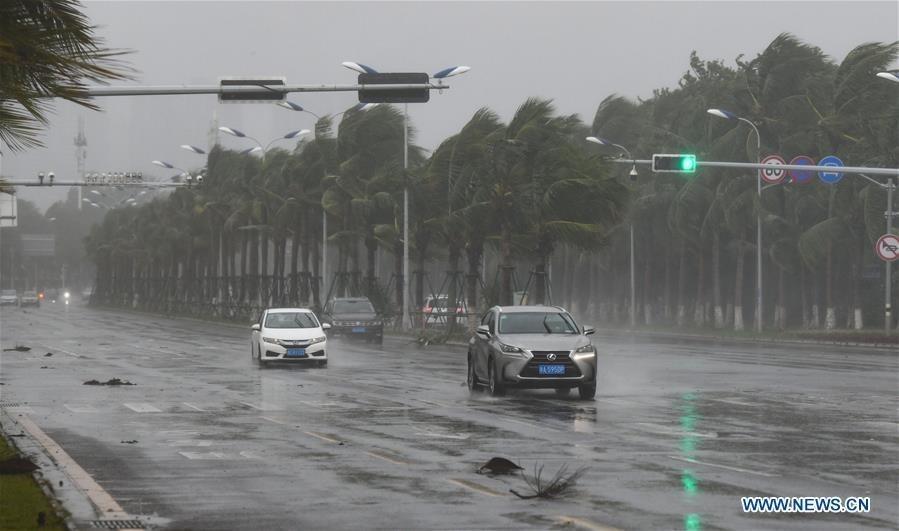 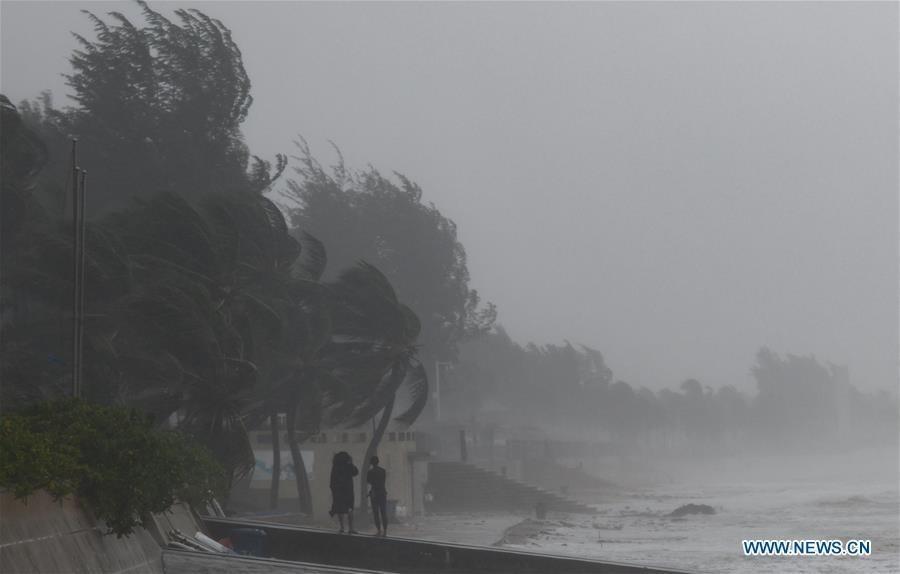 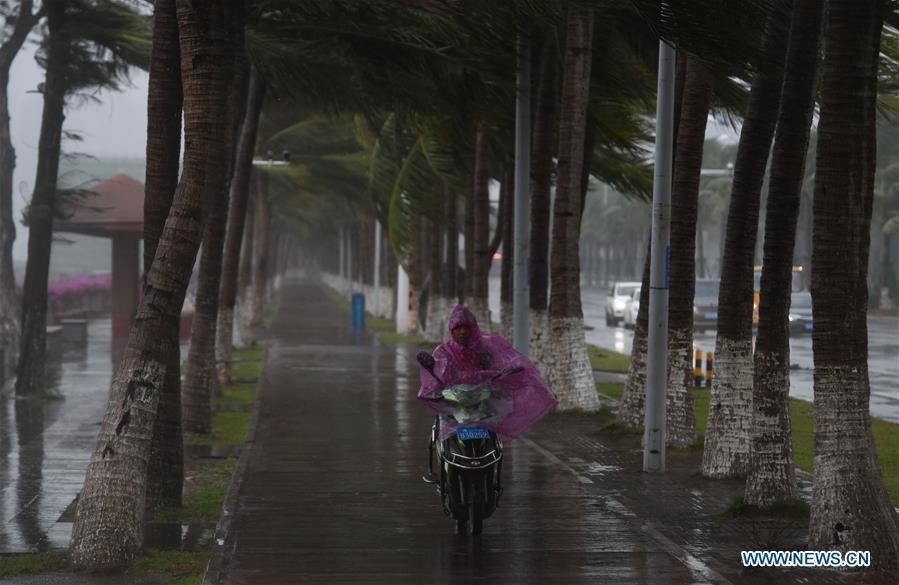