BEIJING, Oct. 24 (Xinhua) -- The lander and the rover of the Chang'e-4 probe have been switched to the dormant mode for the lunar night after working stably for the 23rd lunar day, according to the Lunar Exploration and Space Program Center of the China National Space Administration.

A lunar day is equal to 14 days on Earth, and a lunar night is the same length. The Chang'e-4 probe, which switched to dormant mode during the lunar night due to the lack of solar power, had survived 660 Earth days on the far side of the moon as of Saturday, and the rover has traveled 565.9 meters.

During the 23rd lunar day, Yutu-2 went northwest, traveling toward an area with basalt and an impact crater area with high reflectivity. En route to the destination, the near-infrared spectrometer on the rover was used to detect a rock about 30 cm in diameter. The research team is analyzing the transmitted data.

Scientists carried out the first systematically documented measurements of radiation on the moon with data acquired by the neutron radiation detector onboard. According to the study published in the journal Science Advances, the moon's surface is highly radioactive, approximately two to three times the International Space Station, five to ten times a civil flight and 300 times the surface of the earth in Beijing.

The study provided a reference for the estimation of the lunar surface radiation hazards and the design of radiation protection for future lunar astronauts. 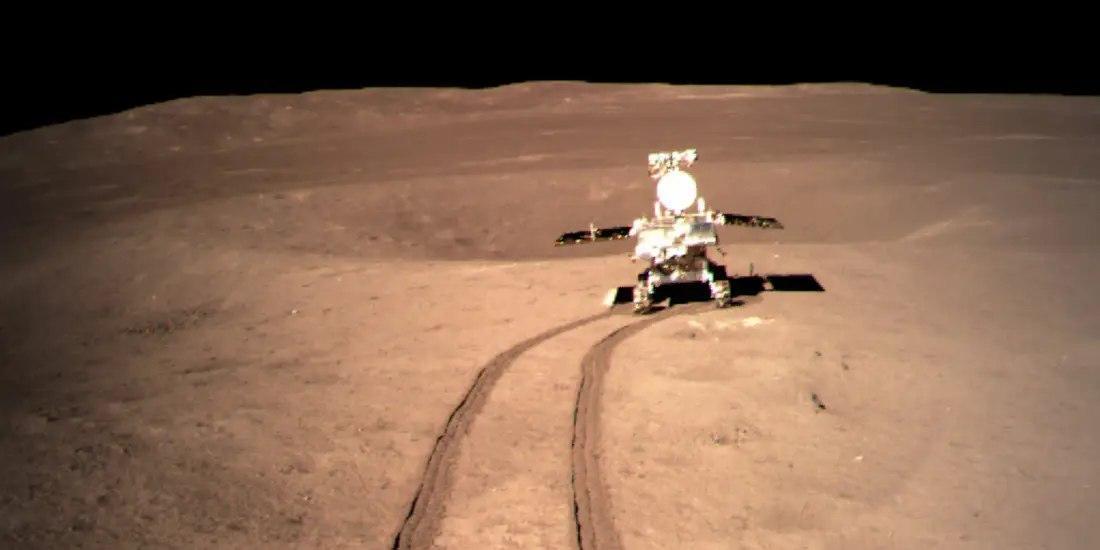