SEOUL, Oct. 25 (CGTN) - Samsung Electronics Co. Chairman Lee Kun-hee, 78, passed away at a hospital in Seoul on Sunday after being hospitalized for years following a heart attack in 2014, the company said in a statement.

"It is with great sadness that we announce the passing of Kun-hee Lee, Chairman of Samsung Electronics," according to the statement.

Samsung is by far the biggest of the family-controlled conglomerates, or chaebols, that dominate business in South Korea, the world's 12th-largest economy.

Lee Kun-hee's son, Samsung Electronics vice chairman Lee Jae-yong, has been at the helm of the company since the 2014 heart attack. Lee was jailed for five years in 2017 after being found guilty of bribery and other offences linked to former president Park Geun-hye, before being cleared of the most serious charges on appeal and released a year later. That case is currently being retried. 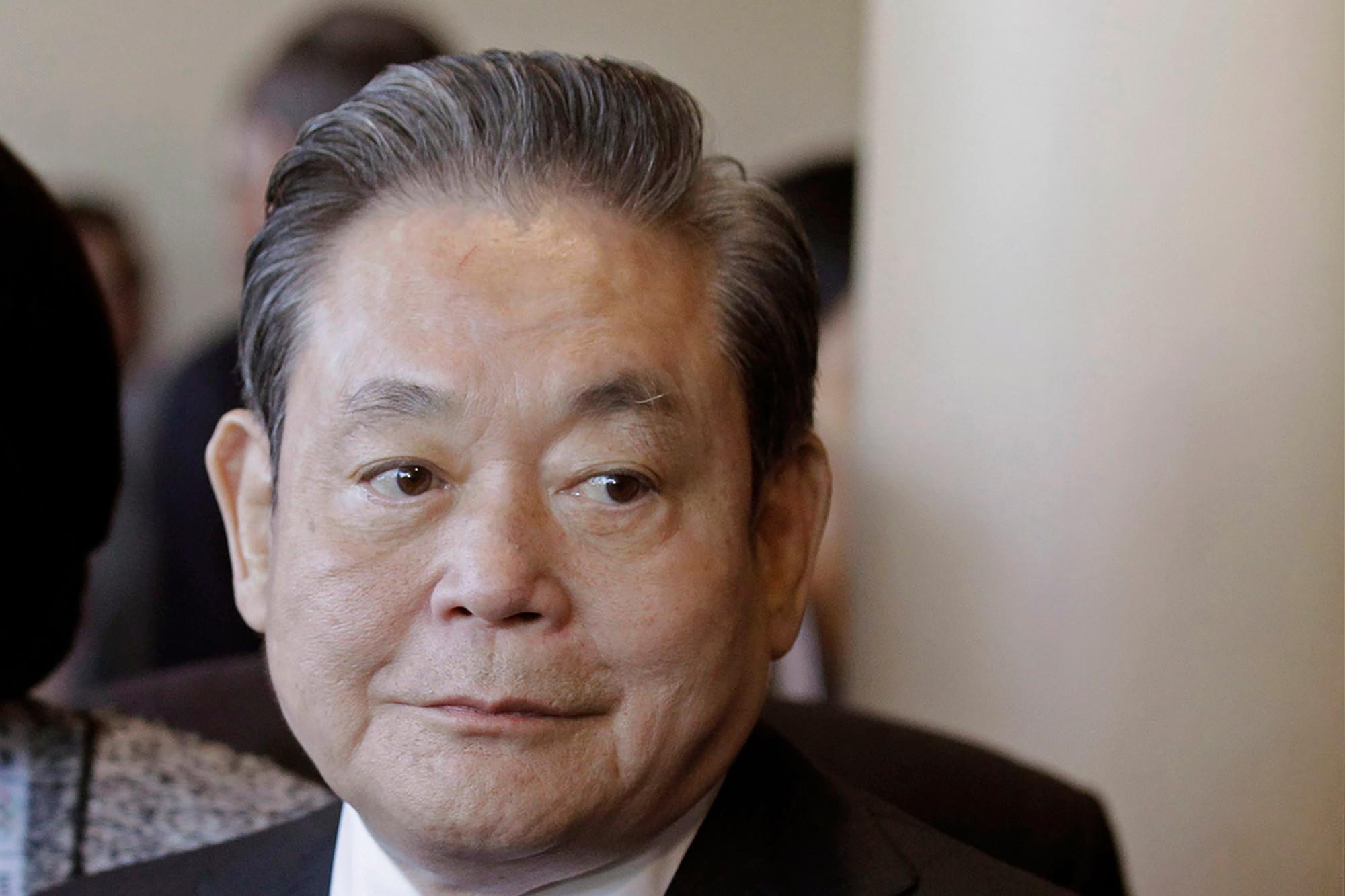