BERLIN, Oct. 25 (CNA) - The head of the World Health Organization (WHO) on Sunday (Oct 25) called for global solidarity in the rollout of any future coronavirus vaccine, as the number of cases soared across the world.

In a video address at the opening of the three-day World Health Summit in Berlin, Tedros Adhanom Ghebreyesus said the only way to recover from the pandemic was together and by making sure poorer countries had fair access to a vaccine.

"It is natural that countries want to protect their own citizens first but if and when we have an effective vaccine, we must also use it effectively. And the best way to do that is to vaccinate some people in all countries rather than all people in some countries," he said.

"Let me be clear: vaccine nationalism will prolong the pandemic, not shorten it."

Scientists around the world are racing to develop a vaccine against COVID-19, which has killed over 1.1 million people.

Several dozen vaccine candidates are currently being tested in clinical trials, ten of which are in the most advanced "phase 3" stage involving tens of thousands of volunteers.

The European Union, the United States, Britain, Japan and a slew of other nations have already placed large orders with the companies involved in developing the most promising vaccines.

But concerns are growing that countries with smaller wallets could be left at the back of the queue.

The WHO has launched an international scheme known as Covax to help ensure equitable access to jabs, but it has struggled to raise the funds needed. 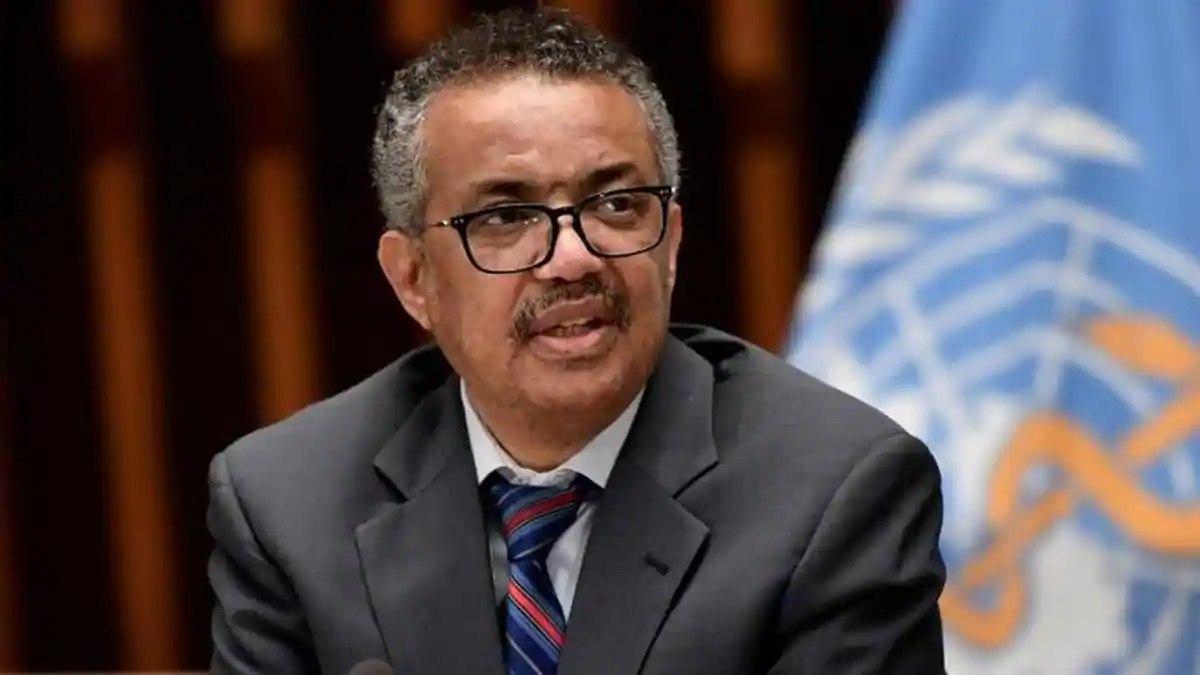