At Tuesday's regular press briefing, China's Foreign Ministry spokesperson Wang Wenbin said that the article, titled "How Team Trump is fighting China's ploys to control the UN," published by Craft last week with the New York Post is full of "ignorance and prejudice" of some U.S. politicians.

The foreign ministry spokesperson said that China has been firmly upholding multilateralism and supporting the work of the UN, safeguarding the purposes and principles of the UN Chapter.

Using issues such as China's Taiwan affairs to interfere in China's internal affairs has violated international law and the basic principles guiding international relations, he said.

Wang said that Craft's claims in the article are groundless and urged the U.S. to do the right thing as the U.S. is pointing fingers at other countries' cooperation with UN while pursuing unilateralism itself.

As mankind facing more and more global challenges such as the COVID-19 pandemic, Wang added, the only way to solve problems is having equal dialogue and negotiations, strengthening international cooperation, and jointly safeguarding multilateralism and the international system at the core of the UN. 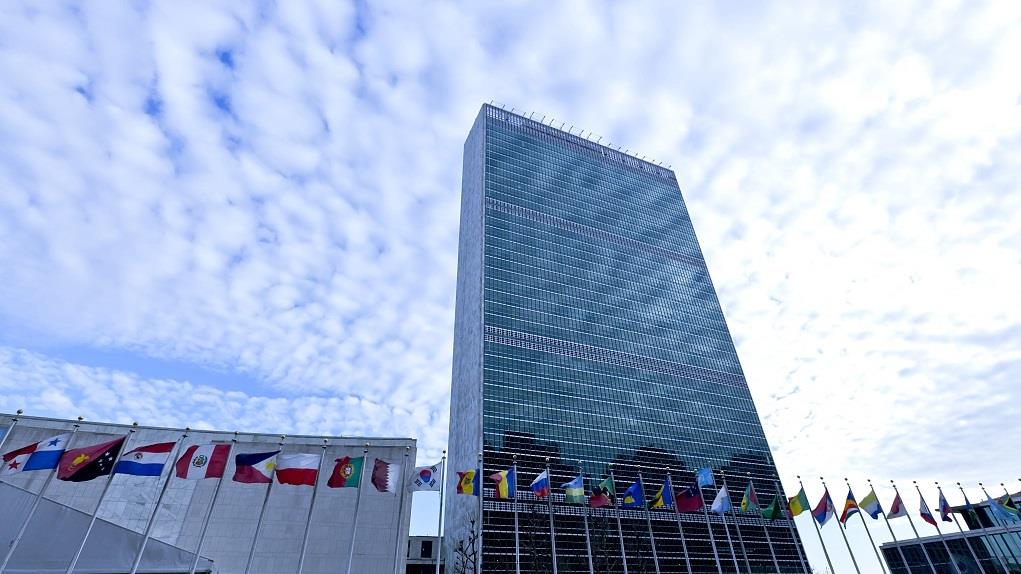