WASHINGTON, Oct. 28 (Sputnik) - Spending in the US 2020 election is expected to approach $14 billion, making it the most expensive election in history by a long shot, according to Open Secrets, a group that monitors federal campaign contributions.

"The 2020 election is more than twice as expensive as the runner up, the 2016 election. In fact, this year’s election will see more spending than the previous two presidential election cycles combined," Open Secrets said in a press release on Wednesday.

Democratic presidential nominee Joe Biden will be the first candidate in history to raise $1 billion from donors. His campaign brought in a record-breaking $938 million through October 14, riding Democrats’ enthusiasm to defeat Trump. President Donald Trump raised $596 million, which would be a strong fundraising effort if not for Biden’s immense haul, the release said.

The bulk of the money comes from so-called super political action committees, or PACs, which can accept unlimited campaign contributions while working to elect individual candidates.

The Trump and Biden campaigns will spend an estimated $6.6 billion, up from about $2.4 billion spent by Trump and Democratic candidate Hillary Clinton in 2016, according to the release.

US voters will also choose all 435 members of the House of Representatives and about one-third of the 100-member Senate, where many hotly contested seats are also blowing away previous spending records. 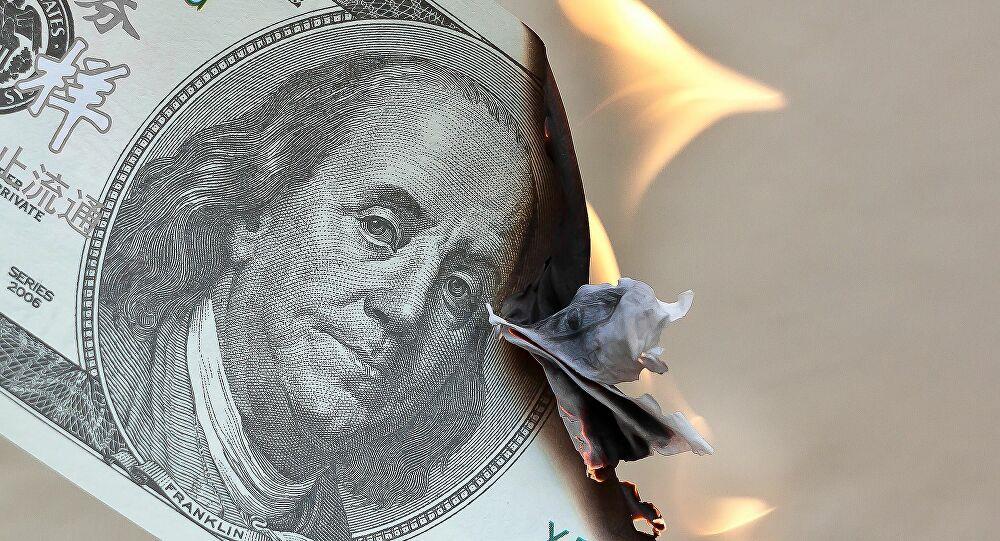