According to the National Hurricane Center, Zeta weakened as it moved into southeastern Mississippi, with sustained winds of 90 miles (145 km) per hour on Wednesday night.

Mayor of New Orleans LaToya Cantrell urged people in the hurricane-struck city to stay home and asked city officials to assess the damage from Zeta.

More than 630,000 customers were already without electricity in Louisiana, Mississippi and Alabama, including about 350,000 in metro New Orleans, local media reported, adding more outages were feared overnight as the storm moves northeastward across the Deep South.

"Although we have made it through, we have been damaged, we have been hit. So we are assessing the damage as best we can tonight," Cantrell said. 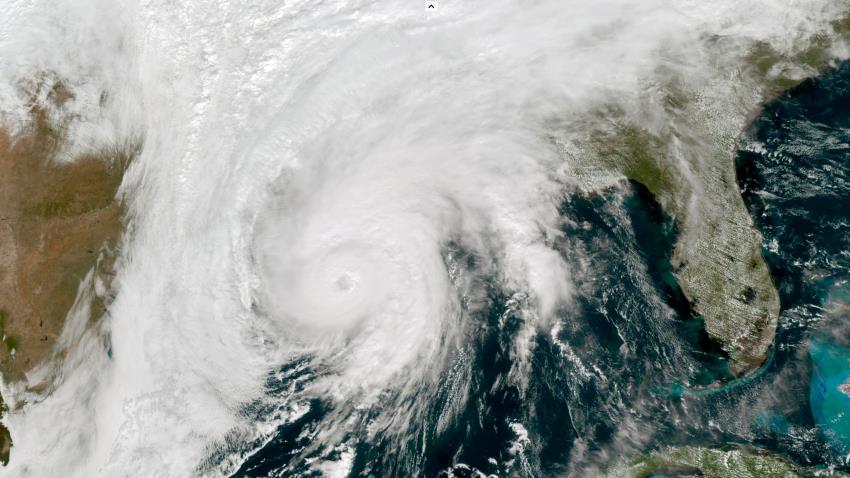