TAIPEI, Oct. 29 (Xinhua) -- An F-5E fighter jet crashed during a mission off the coast of Taitung County in eastern Taiwan Thursday morning, killing the pilot, the island's defense department said.

The fighter jet crashed less than two minutes after taking off. The pilot managed to bail out and was rescued from the sea but pronounced dead in the hospital, the department said at a press conference.

The pilot had reported failure of one engine shortly after taking off, but the actual cause of the accident is still under investigation, the department said.

The military will suspend the operation of all F-5 fighters and start a thorough security check. 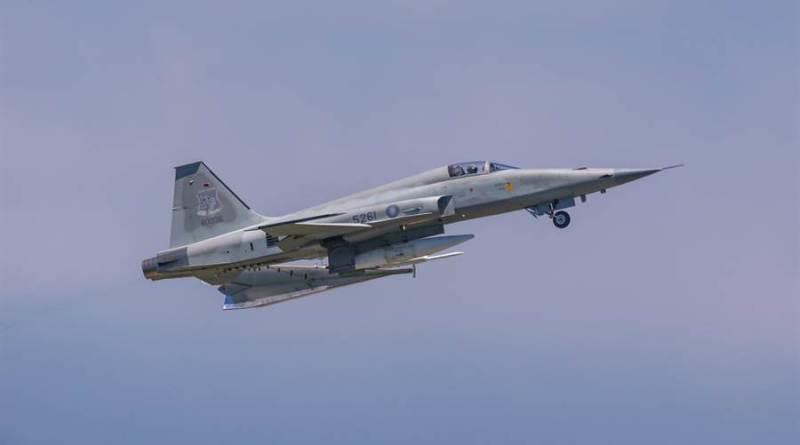