ISTANBUL, Oct. 31 (Xinhua) -- The death toll in a strong earthquake that hit Turkey's western province of Izmir increased to 25, the Disaster and Emergency Management Authority of Turkey (AFAD) said on Saturday.

In a written statement, the AFAD announced that a total of 804 people were wounded at the tremor, which struck the Aegean Sea off the Seferihisar district on Friday.

Search and Rescue operations are going on at the debris of eight buildings while works in nine others have been completed, it added.

Up to 5,000 personnel and 20 search and rescue dogs have been taking part in the works across the province, according to the statement.

Meanwhile, a total of 470 aftershocks have occurred so far, it noted. 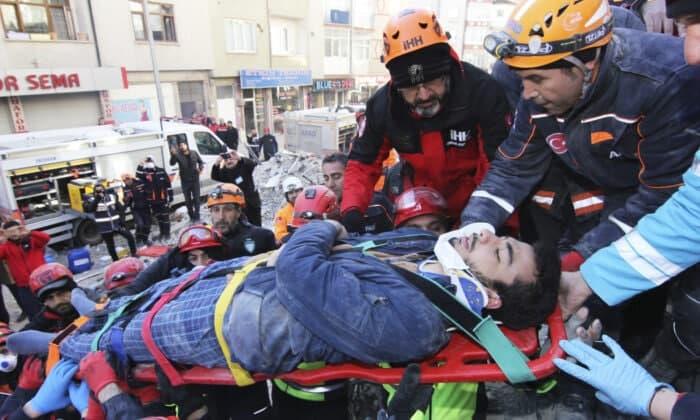 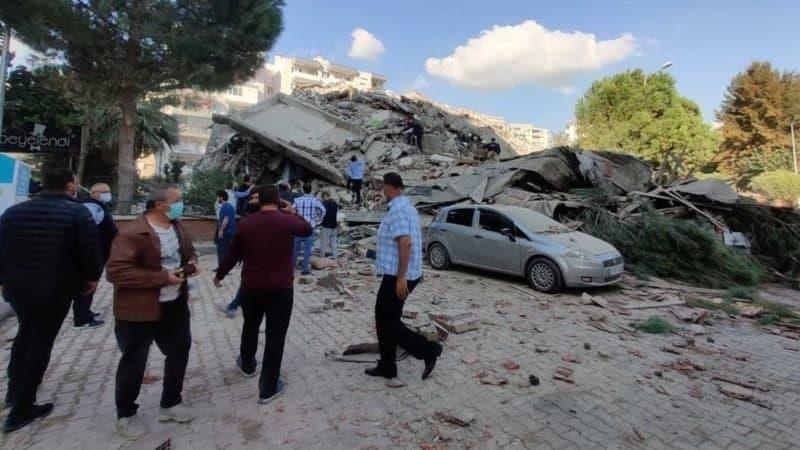 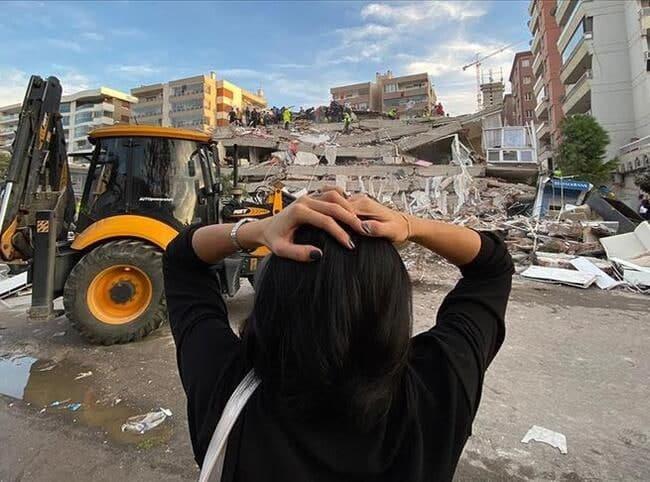 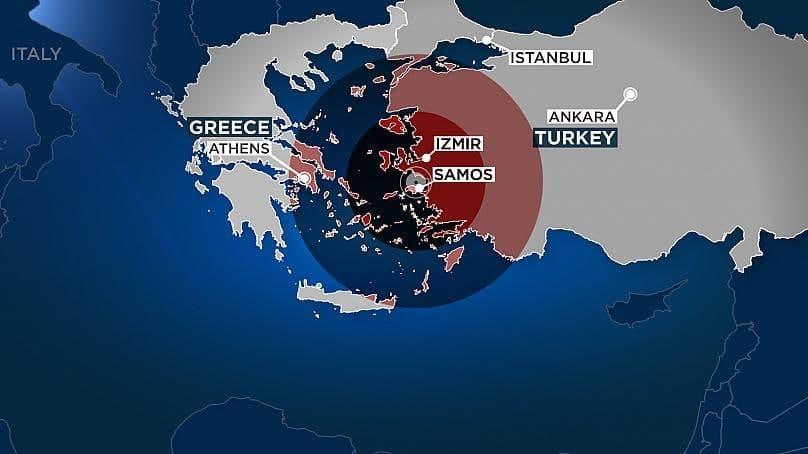