NANCHANG, Oct. 31 (Xinhua) -- China's C919 jet performed in an air show at an exhibition that opened Saturday in the eastern province of Jiangxi, the first such performance for the domestic passenger airplane.

The Commercial Aircraft Corporation of China, the producer of C919 and ARJ21, and famous international aircraft companies such as Diamond, Piper and Leonardo participated in the Nanchang Flight Convention at Yaohu Airport in Nanchang, the provincial capital.

The L15 trainer plane and AC311 and AC311A helicopters, all produced in Jiangxi, will also perform air shows during the event.

The C919, China's first home-developed trunk jetliner, conducted a successful maiden flight in 2017. The aircraft has begun intensive test flights from various airports to ensure it meets all airworthiness standards. 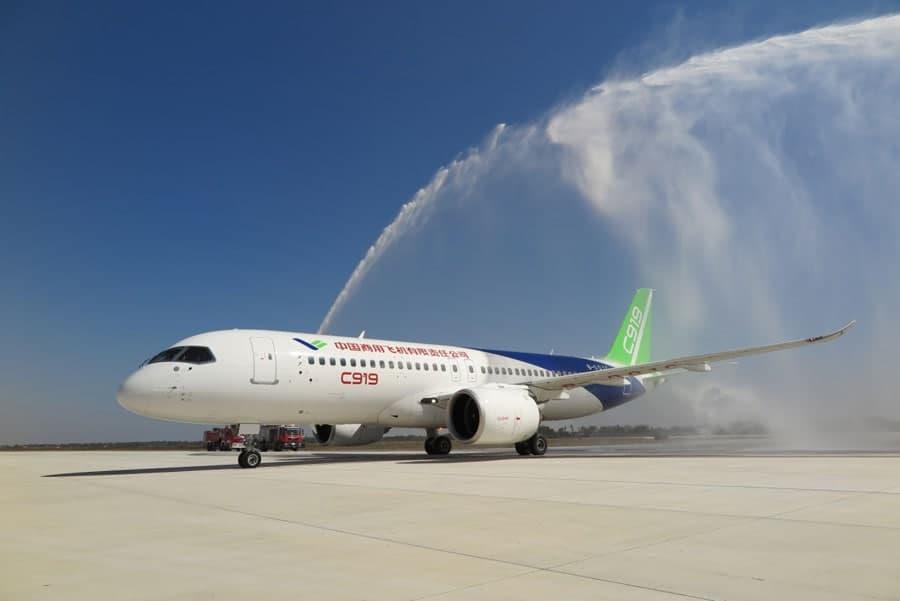 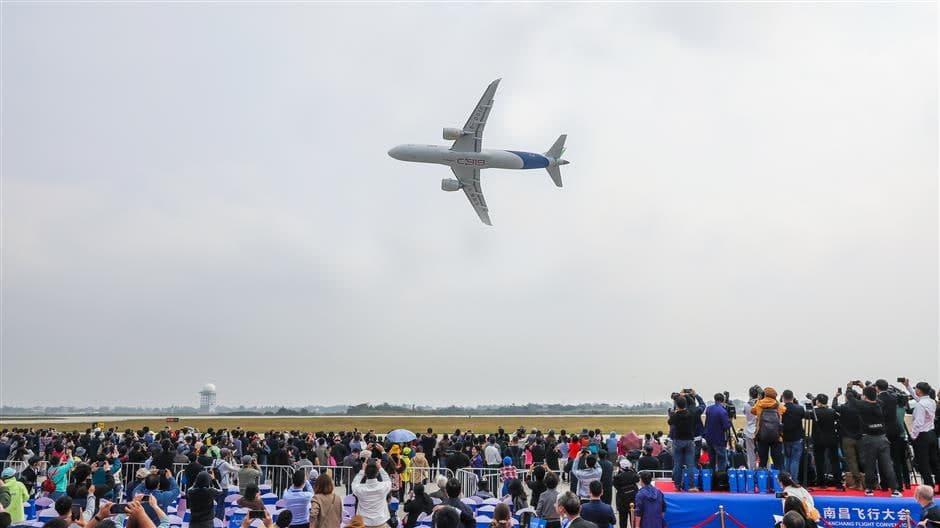 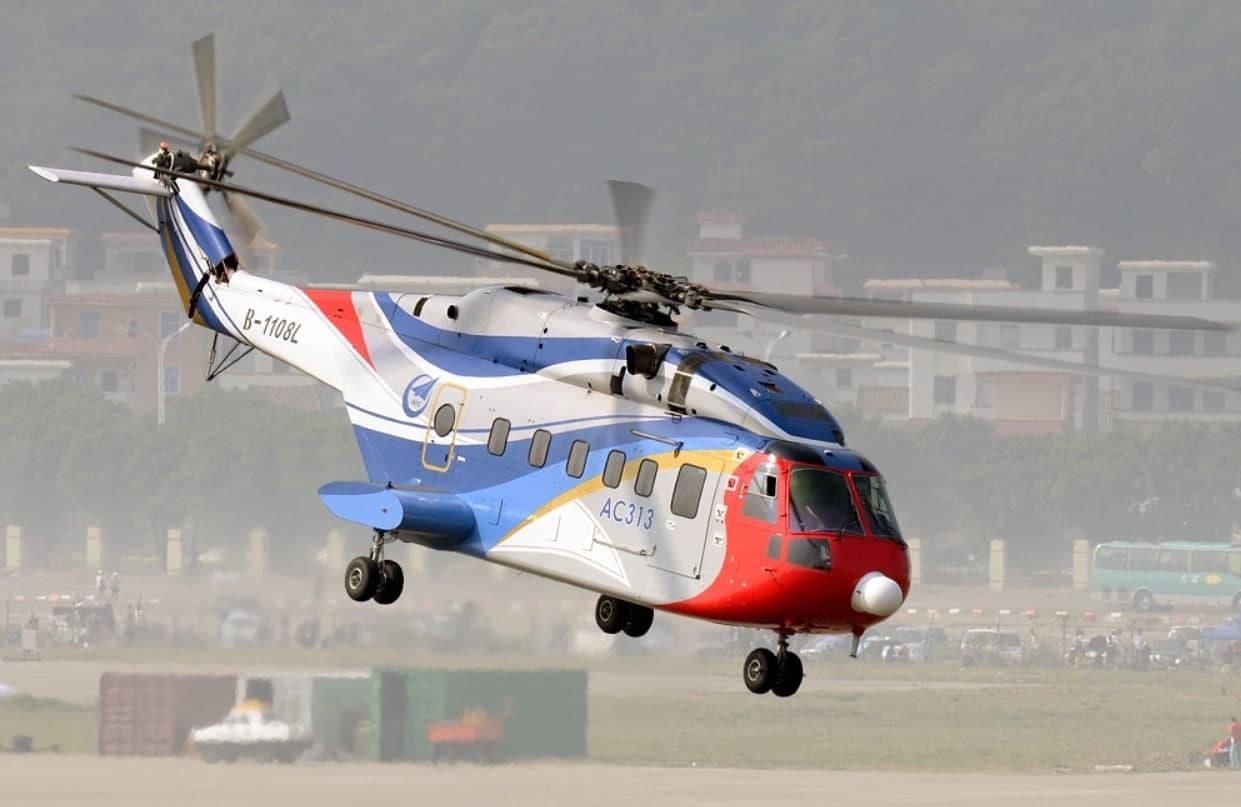