SHANGHAI, Nov. 1 (CNA) - Millions of census-takers began knocking on doors across China on Sunday (Nov 1) for a once-a-decade headcount of the world's largest population that for the first time will use mobile apps to help crunch the massive numbers.

China conducts the census every 10 years to determine population growth, movement patterns and other trends, using the findings to apportion resources for education, health, transportation, labour, elderly care and other services.

Much of the attention on this year's census – expected to take two years to fully compile – will focus on whether it indicates any population bump from China's relaxation of its former "one-child policy".

The policy was introduced in the late 1970s to slow rapid population growth amid concerns over too many mouths to feed, but was relaxed four years ago to allow two children due to fears over China's fast-ageing society and shrinking workforce.

But the change has not yet resulted in a baby boom.

The national birth rate last year was the slowest since the founding of Communist-ruled China in 1949, with many Chinese today choosing smaller families amid rising living costs.

The government estimates the 2020 census could update the population to 1.42 billion, a 5.99 per cent increase.

A research institute affiliated with real estate giant Evergrande Group last week issued a study saying the government figure was an overestimate, and recommended that three children be allowed.

"If adjustments are not made, it will seriously affect national rejuvenation and (China's) rise as a great power," the researchers said, citing two of the stated goals of powerful President Xi Jinping. 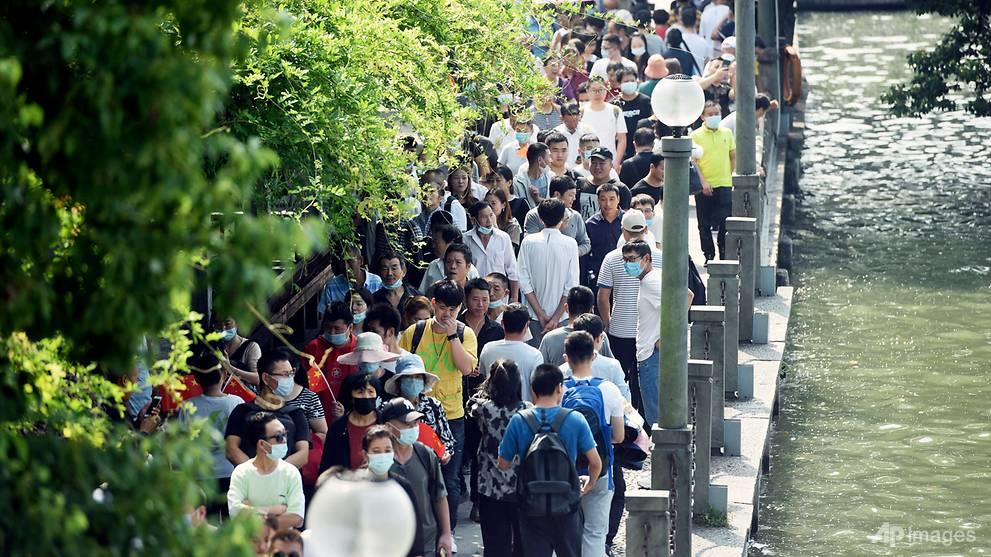