LONDON, Nov. 1 (CNA) - Europe's new COVID-19 cases have doubled in five weeks, propelling the region on Sunday (Nov 1) across the bleak milestone of 10 million total infections, according to a Reuters tally.

Just last month, both Latin America and Asia reported more than 10 million total cases in their regions. The United States alone has more than 9 million cases with a rapidly accelerating outbreak.

While Europe took almost nine months to record its first 5 million COVID-19 cases, the next 5 million cases were reported in slightly more than a month, according to a Reuters analysis.

Amid the surging cases, France, Germany and the United Kingdom have announced nationwide lockdowns for at least the next month that are almost as strict as the restrictions in March and April. Portugal has imposed a partial lockdown and Spain and Italy are tightening restrictions.

According to Reuters analysis, Europe has reported more than 1.6 million new cases in the past seven days, nearly half the 3.3 million reported worldwide, with more than 16,100 deaths, a 44 per cent jump over the previous week.

For every 10,000 people in Europe, more than 127 coronavirus cases have been reported and about four people have died, according to a Reuters analysis. In the United States there have been 278 cases and seven deaths per 10,000 residents.

Within the region, Eastern Europe has nearly one-third of the total reported COVID-19 cases, the highest number of cases, while Southern Europe leads the death toll with about 32 per cent of the total coronavirus-related deaths in Europe, according to a Reuters analysis.

Russia is the worst-affected Eastern European country with more than 1.6 million COVID-19 infections. The nation’s Deputy Prime Minister Tatiana Golikova said on Wednesday that hospital beds were at 90 per cent of capacity in 16 regions of the country.

Governments across Europe have been under fire for a lack of coordination and for failing to use a lull in cases over the summer to bolster defences, leaving hospitals unprepared. 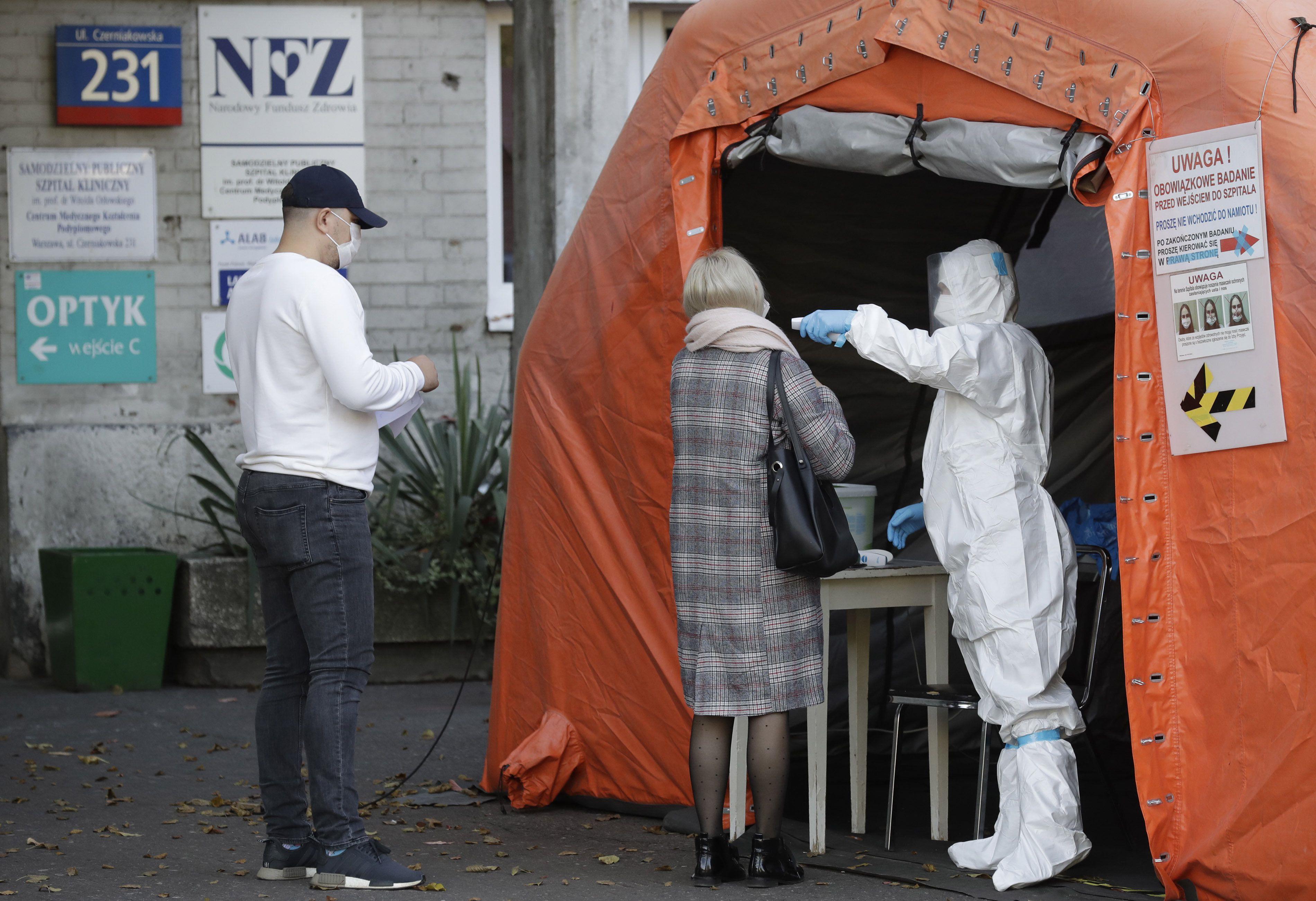