SEOUL, Nov. 2 (Yonhap) -- A North Korean propaganda outlet accused South Korea on Monday of plotting to bring in another battery of the U.S. THAAD missile defense system, warning such a bellicose move would lead to its "self-destruction."

Uriminzokkiri claimed that the South and the United States agreed at recent defense ministers' talks to come up with a long-term plan for the stable stationing of the Terminal High Altitude Area Defense (THAAD) system, saying the plan is aimed at paving the way for an additional THAAD deployment.

The propaganda website also slammed Seoul for its plans to participate in military exercises with the U.S., including Global Thunder, led by the U.S. Strategic Command and called it "the belligerent nature of wild lunatics crazy about fighting its own people."

"Their schemes for military reinforcements such as joint drills and the THAAD deployment are reckless behavior that drives the risk of war and escalate tensions in the Korean Peninsula and the surrounding areas," the website added, warning that it will "only lead to self-destruction."

South Korea and the U.S. decided in 2016 to deploy a THAAD battery to counter missile threats from North Korea. China vehemently protested the decision, claiming it could be used against the country, despite repeated assurances from Washington and Seoul that it is aimed only at coping with North Korean missile threats.

The battery was deployed in South Korea's central county of Seongju in 2017. 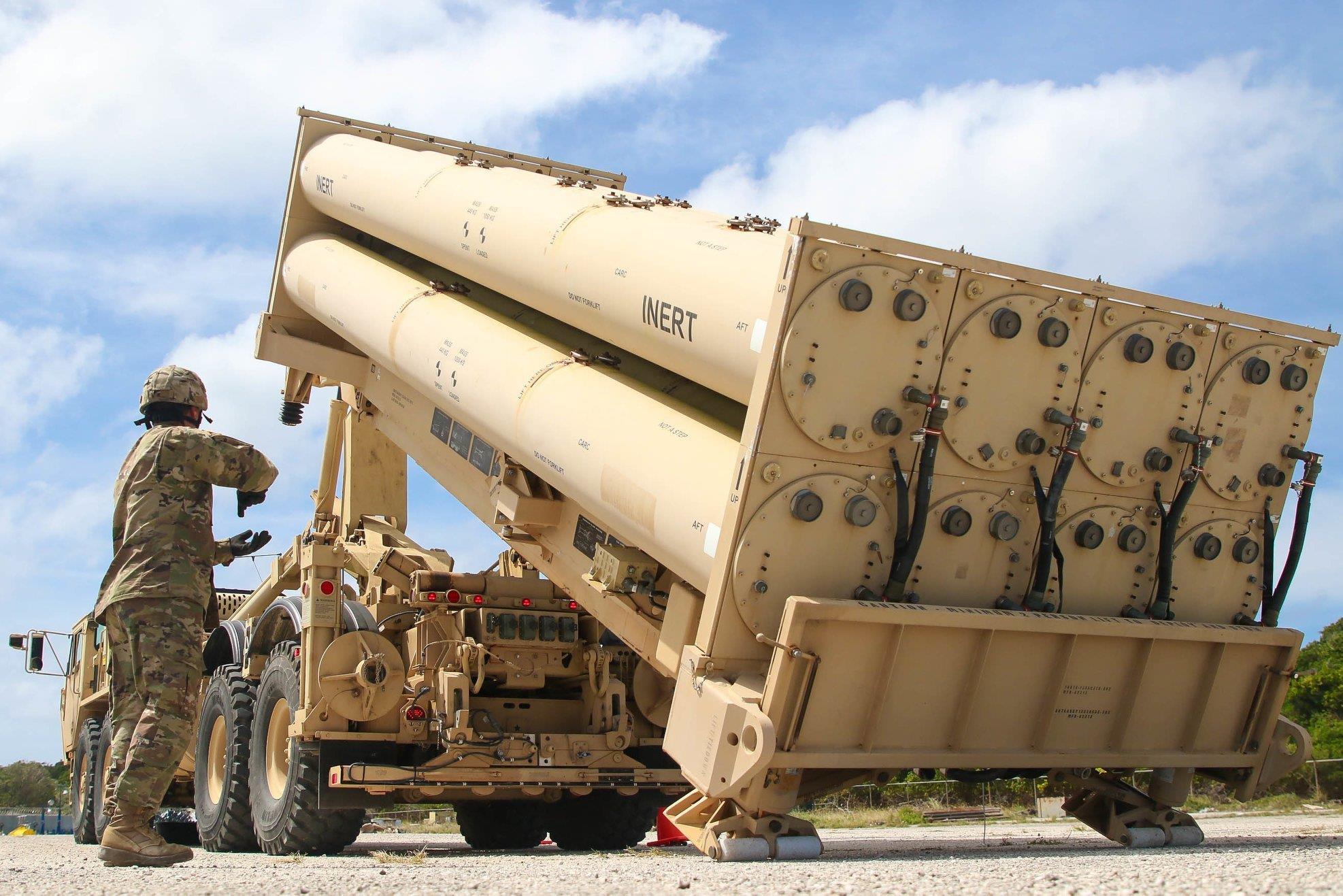