The fatalities were recorded in Quang Nam, Nghe An, Dak Lak and Gia Lai provinces, while the missing were reported mostly in Quang Nam and Binh Dinh provinces, according to the committee.

The floods damaged 89 bridges and over 90 km of roads, and caused more than 818,200 cubic meters of landslide, said the committee, adding that 161 communes were still suffering from power outage as of 7:00 a.m. local time Monday.

Molave, the ninth typhoon that hit Vietnam this year, is among the strongest typhoons that hit the country in the past 20 years. 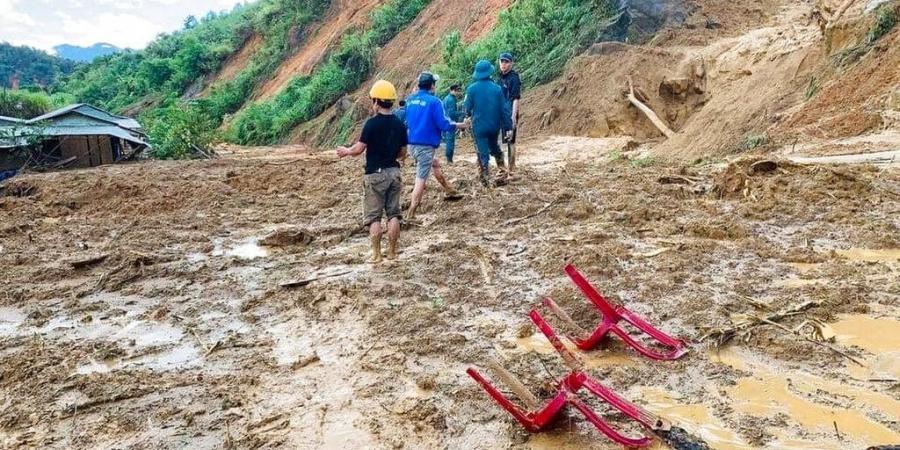