Fernandez also revealed that plans to get inoculated with a Russian coronavirus vaccine once it is available for people in his country.

RDIF CEO Kirill Dmitriev said on Monday that doses of Russian coronavirus vaccine for Argentina will be produced by the Russian Direct Investment Fund's (RDIF) partners in India, South Korea, China and some other countries.

"The Sputnik V vaccine for Argentina will be produced by RDIF partners in India, Korea, China and a number of other countries that are setting up a production of the Russian vaccine," Dmitriev said.

Earlier, the first deputy CEO of the Russian Direct Investment Fund, Anatoly Braverman, noted that Russia was seeing interest in more than 1.2 billion doses of its SPUTNIK V coronavirus vaccine, with about 200 million doses potentially going to Latin American countries.

Russia registered the world's first coronavirus vaccine, developed by the Gamaleya Institute, in August. The RDIF has been teaming up with partners to conduct Sputnik V clinical trials in Belarus, Venezuela and the United Arab Emirates. 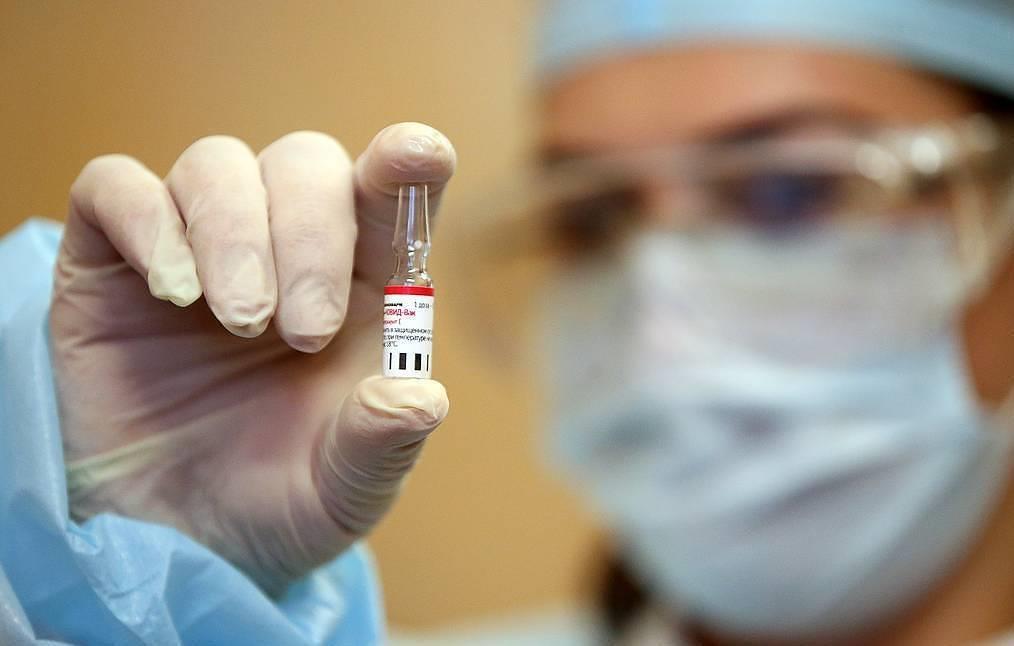