WASHINGTON, Nov. 2 (Xinhua) -- More than 97 million Americans have cast ballots in the United States ahead of Election Day, according to the U.S. Elections Project.

The total early votes stand at 97,867,186 as of 06:30 p.m. Eastern Time (2330 GMT) on Monday, according to the nonpartisan website run by Michael McDonald, a professor with University of Florida who tracks county-level data.

The early votes include more than 35 million in-person votes as well as 62 million returned mail-in ballots and the figure represents some 71 percent of the total votes counted in the 2016 election.

In the 20 states that report the party registration of early voters, the Elections Project found that 45.2 percent of those who have voted early are registered Democrats, 30.5 percent are Republicans and 23.6 percent list no party affiliation.

It is believed that 2020's total voter turnout could be the highest in a century. 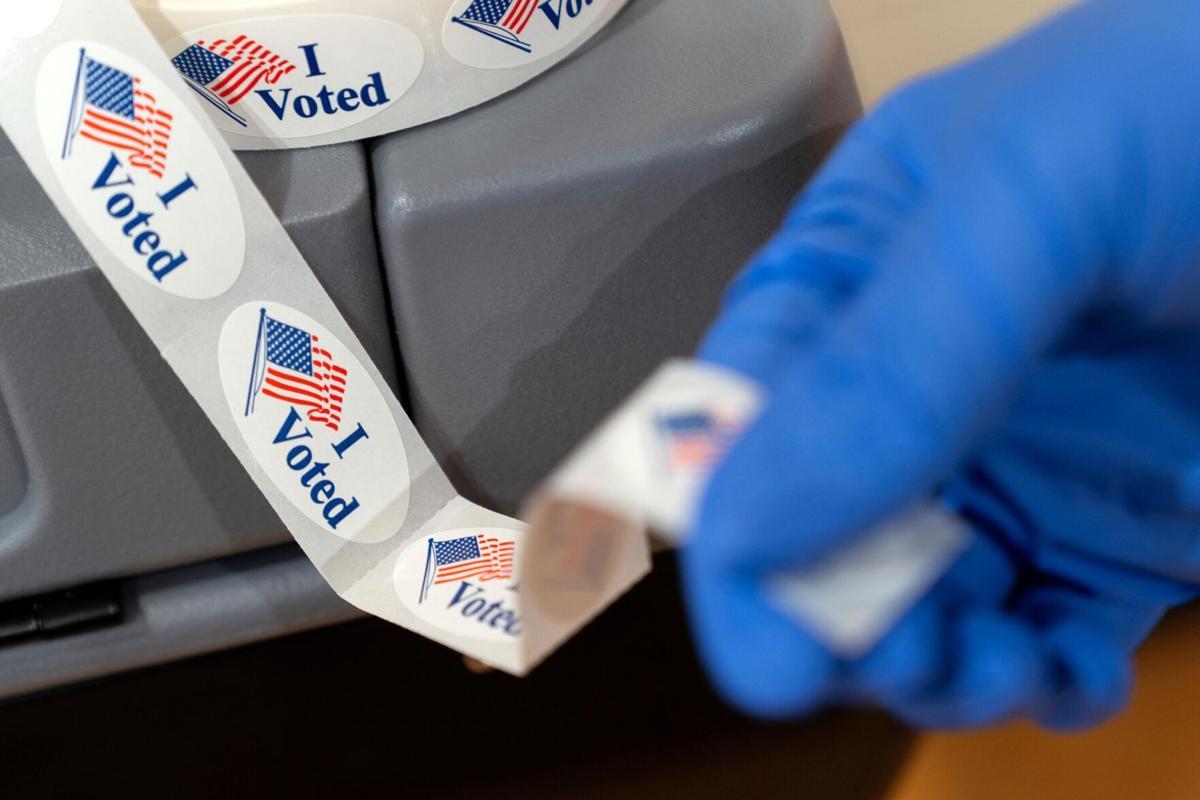