China Says Report that It Seized Territory from Nepal is Unfounded

A Daily Telegraph report on Tuesday quoted Nepalese politicians as saying China has annexed more than 150 hectares from the tiny Himalayan nation bordering Tibet. China seized control over Tibet in 1950 in what it describes as a “peaceful liberation”. 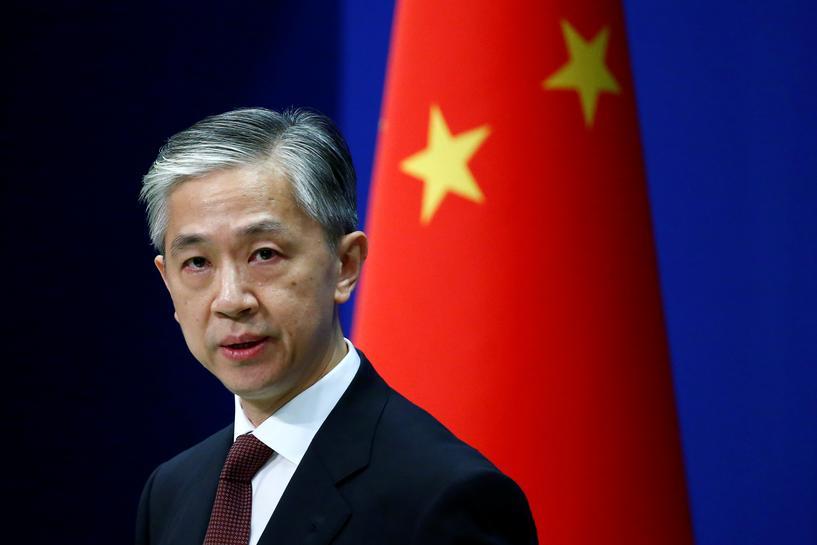