US Election Result 'Will Not Affect Iran's Policy' - Khamenei

"Our policy... is clearly defined. It does not change with the movement of individuals," he said. "It does not matter to us who comes and goes."

Donald Trump has pursued a "maximum pressure" campaign against Iran since he abandoned a nuclear deal in 2018.

His challenger, Joe Biden, has said he will consider rejoining the accord.

The deal, negotiated in 2015 while Mr Biden was Barack Obama's vice-president, saw Iran given relief from sanctions in return for limits on sensitive nuclear activities.

President Trump said it was "defective at its core" and reinstated sanctions that have crippled Iran's economy in an attempt to force it to negotiate a replacement.

Iran has refused to do so and retaliated by rolling back a number of key nuclear commitments.

The two countries also came close to war this January, after Mr Trump ordered a drone strike in Iraq that killed top Iranian commander Qasem Soleimani, saying the Revolutionary Guards general was responsible for the deaths of hundreds of American troops.

Iran responded by firing ballistic missiles at Iraqi military bases housing US forces. No Americans were killed, but more than 100 were diagnosed with traumatic brain injuries.

Ayatollah Khamenei gave a speech on Tuesday to mark the 41st anniversary of the seizure of the US embassy in Tehran by radical Iranian students, who took American staff hostage for 444 days.

There have been no diplomatic relations between the US and Iran since then.

"Today is election day in the United States. Things may happen, but they do not concern us," said the supreme leader, who controls Iran's armed forces and has final say on all matters of state.

Ayatollah Khamenei also mocked the US for holding a vote that the incumbent president had warned could be "the most rigged election in history".

"This is American democracy," he said.

In an interview with CBS on Monday, Iranian Foreign Minister Mohammad Javad Zarif also declared that the Iranian government did not have a preferred candidate.

"The statements by the Biden camp have been more promising, but we will have to wait and see," he said. "What counts is the behaviour."

"The outcome of the 'maximum pressure' policy has not been very promising for the United States. It has hurt Iran, but it hasn't brought the type of political change that the United States desired."

Asked if Iran would enter into negotiations with a Biden administration on a new nuclear deal, Mr Zarif replied: "No. If we wanted to do that, we would have done it with President Trump four years ago." 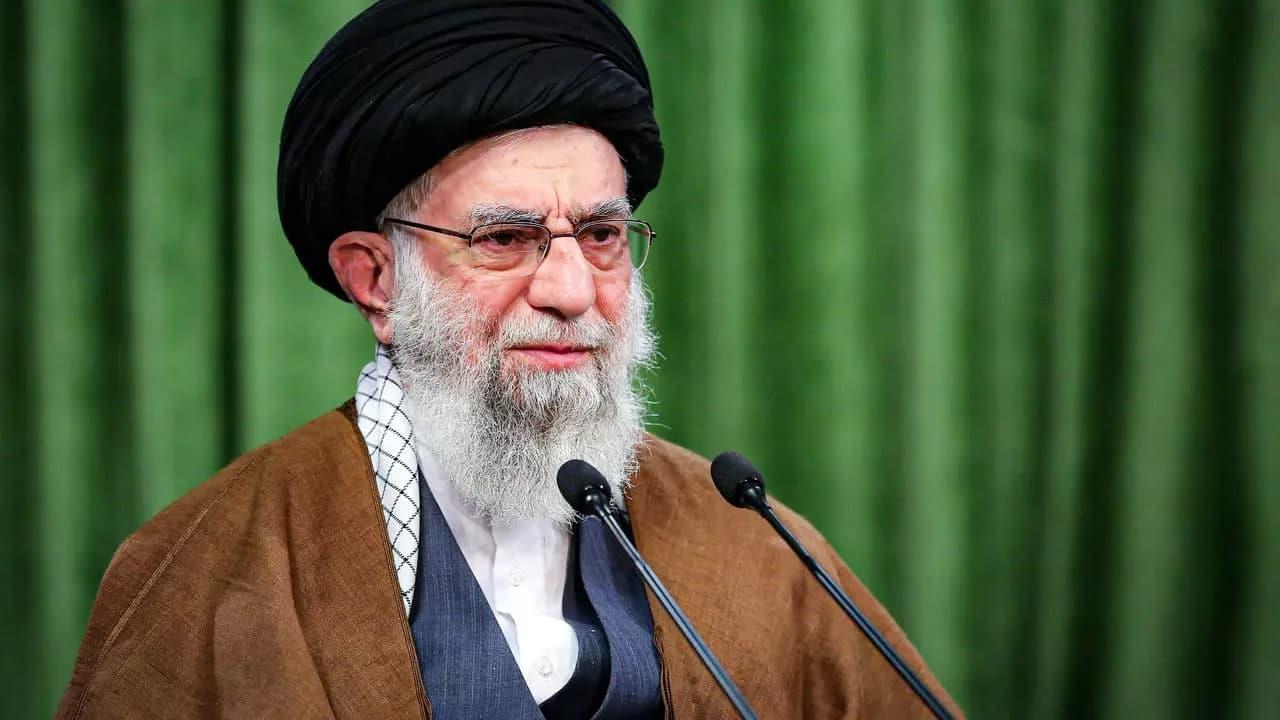