TOKYO, Nov. 5 (Xinhua) -- The Japanese government on Thursday said an outbreak of a highly pathogenic avian flu had been confirmed at a chicken farm in western Japan's Kagawa Prefecture.

After briefing the prime minister on the outbreak, reporters heard from Nogami that measures would be taken to eradicate the outbreak.

Beginning Thursday morning, such measures will include culling the affected chickens, Nogami said. 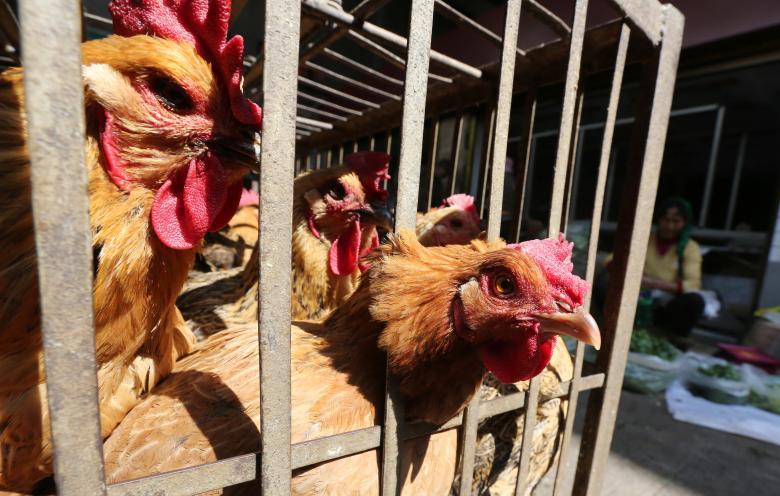