Australia in September said it had agreed to spend A$1.7 billion ($1.2 billion) to buy 85 million vaccine doses from AstraZeneca AZN.L and CSL Ltd CSL.AX should the trails prove successful.

But seeking to maximise access to potential vaccines, Australia said on Thursday it had also agreed to purchase two other inoculations.

“We aren’t putting all our eggs in one basket,” Morrison told reporters in Sydney.

The deals with Novavax, Pfizer and BioNTech are worth about A$1.5 billion.

The Pfizer-BioNTech vaccine along with AstraZeneca’s and Novavax’s are among the leading candidates in the race to be the first to get regulatory approval in the United States and Europe.

Should trials prove successful, Australia expects to receive the first batches of the AstraZeneca vaccine in early 2021.

Health Minister Greg Hunt said should all go to plan, vaccinations would begin in March.

“The goal and the expectation is that Australians who sought vaccination will be vaccinated within 2021,” Hunt said.

Australia has reported just over 27,600 coronavirus cases and 907 deaths, far fewer than most other developed countries thanks to extensive testing, contact tracing and lockdowns.

Case numbers have slowed to fewer than 10 each day, allowing states and territories to relax social-distancing restrictions. 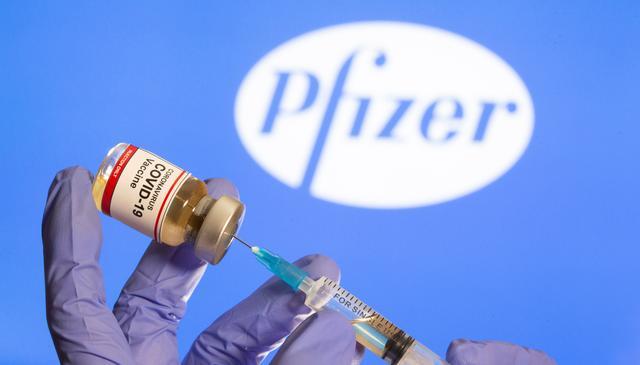 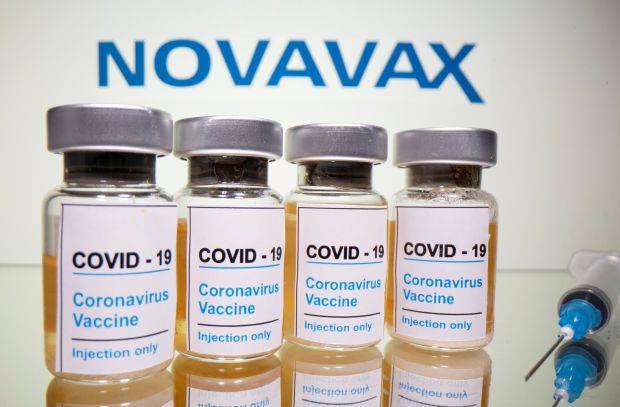