BEIJING, Nov. 4 (Reuters) - Mainland China has barred entry to some travellers from Britain and Belgium and set strict testing requirements on visitors from the United States, France and Germany, as it reimposed border restrictions in response to rising global coronavirus cases.

Because of the pandemic, China has temporarily suspended entry of non-Chinese nationals travelling from the United Kingdom even if they hold valid visas and residence permits, the Chinese embassy in Britain said on Wednesday.

The Chinese embassy in Belgium released a similar statement announcing restrictions on travellers from Belgium, which has Europe’s highest per capita number of new confirmed cases.

The rejection of non-Chinese travellers from Britain came as England entered a month-long lockdown starting Thursday. Britain’s death toll is the highest in Europe and it is grappling with more than 20,000 new coronavirus cases a day.

The suspension was a partial reversal of an easing on Sept. 28, when China allowed all foreigners with valid residence permits to enter. In March, China had banned entry of foreigners in response to the epidemic.

Mainland China has also started to tighten some of the most stringent requirements in the world on travellers arriving from other foreign destinations.

Starting Nov. 6, all passengers from the United States, France and Germany bound for mainland China must take both a nucleic acid test and a blood test for antibodies against the coronavirus. The tests must be done no more than 48 hours before boarding.

If the passenger needs to make a transit stop en route to China, the same tests must be done in the transit country or region.

Similar requirements were imposed on travellers from countries such as Australia, Singapore and Japan, effective from Nov. 8.

The dual-testing requirement was not unprecedented. Passengers arriving in mainland China on specially arranged flights from countries such as India can undergo several rounds of those tests.

The European Union Chamber of Commerce in China said it saw no reason to make tweaks in the current system.

“Unfortunately, while technically leaving the door open, these changes imply a de facto ban on anyone trying to get back to their lives, work and families in China,” it said in a statement this week.

The chamber also said the antibody test was not widely available in many countries, with those tests being prioritised for essential and frontline workers. 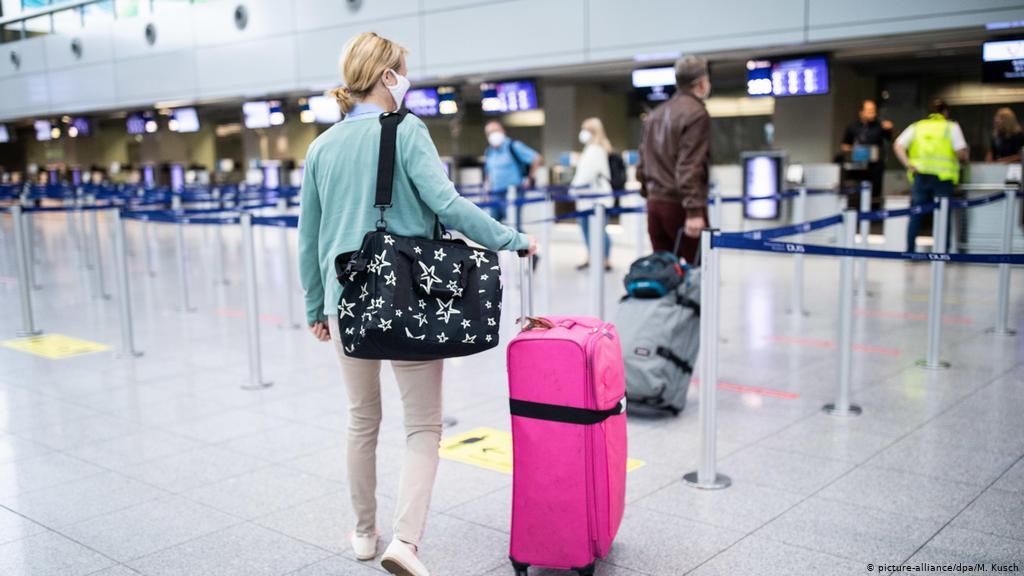