YOGYAKARTA, Nov. 5 (CNA) - Indonesian authorities raised the danger level for the volatile Mount Merapi volcano on the densely populated island of Java on Thursday (Nov 5) and ordered a halt to tourism and mining activities.

Indonesia’s geological agency raised Merapi’s alert level, which had been at the third-highest level since it began erupting last year, to the second-highest level after sensors picked up increasing activity.

“This condition can trigger a magma extrusion process or an explosive eruption,” National Disaster Mitigation Agency spokesman Raditya Jati said in a statement.

He said authorities have halted the climbing of Merapi and mining activities along its rivers. Only disaster agency personnel and researchers will be allowed to enter the restricted area.

Merapi spewed ash and hot gas in a column as high as 6km into the sky in June, but no casualties were reported.

The 2,968-metre mountain is about 30km from the Yogyakarta city centre. About a quarter of a million people live within a 10km radius of the volcano, according to authorities in surrounding districts.

Indonesia, an archipelago of more than 250 million people, sits on the Pacific “Ring of Fire” and is prone to earthquakes and volcanic eruptions. Government seismologists monitor more than 120 active volcanoes. 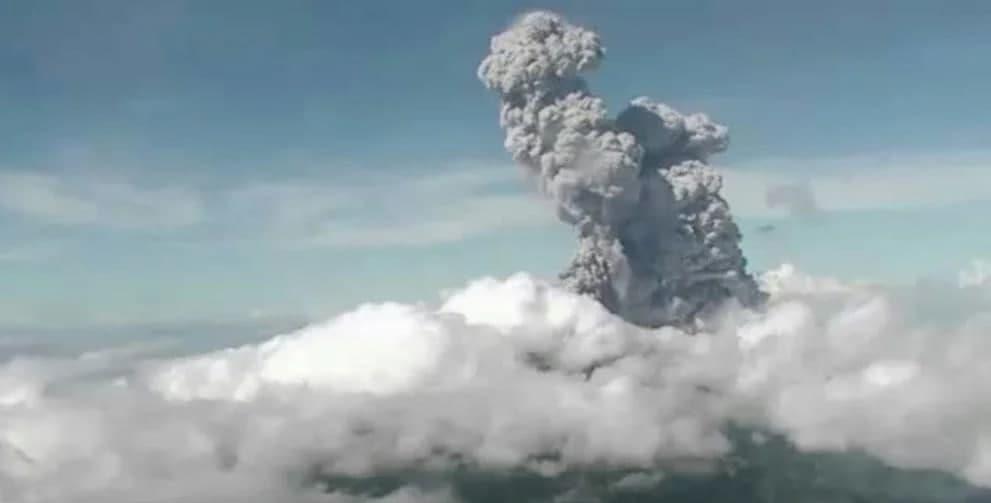