When asked about the ongoing U.S. election, Le said he hopes it will continue smoothly.

"We hope the U.S. side will work with China in the principles of non-conflict, non-confrontation, mutual respect and win-win cooperation," he said.

Despite their differences, the two countries share extensive common interests and room for cooperation, Le said.

A stable and healthy bilateral relationship not only benefits people from both countries but also fits the expectations of the international community, he added.

Le made the remarks at a press briefing about the upcoming summit of the Shanghai Cooperation Organization (SCO) on November 10.

Chinese President Xi Jinping will attend the 20th Meeting of the Council of Heads of State of the SCO. 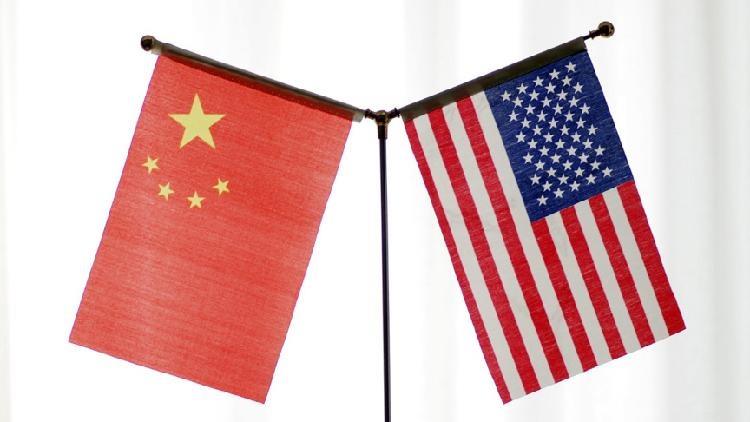