WELLINGTON, Nov. 6 (CNA) - New Zealand won't be legalising marijuana after the final votes counted Friday (Nov 6) in a referendum failed to overturn the result from election night — although it got close.

The special votes counted after the Oct 17 election included those cast overseas and accounted for about 17 per cent of the total vote.

The special votes also slightly increased the majority of liberal Prime Minister Jacinda Ardern and her Labour Party, which ended up with just over 50 per cent of the total vote, and 65 of Parliament's 120 seats.

It is the first time any single party has commanded a majority in Parliament since New Zealand introduced a proportional system 24 years ago. 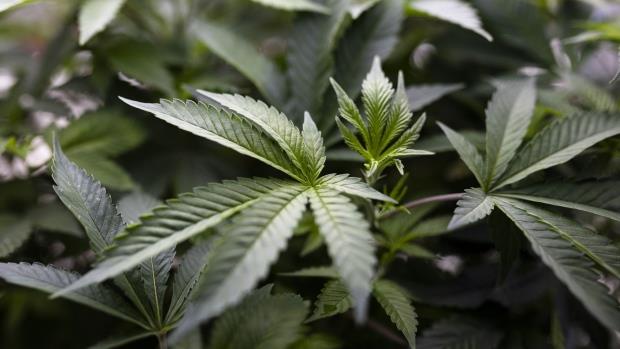